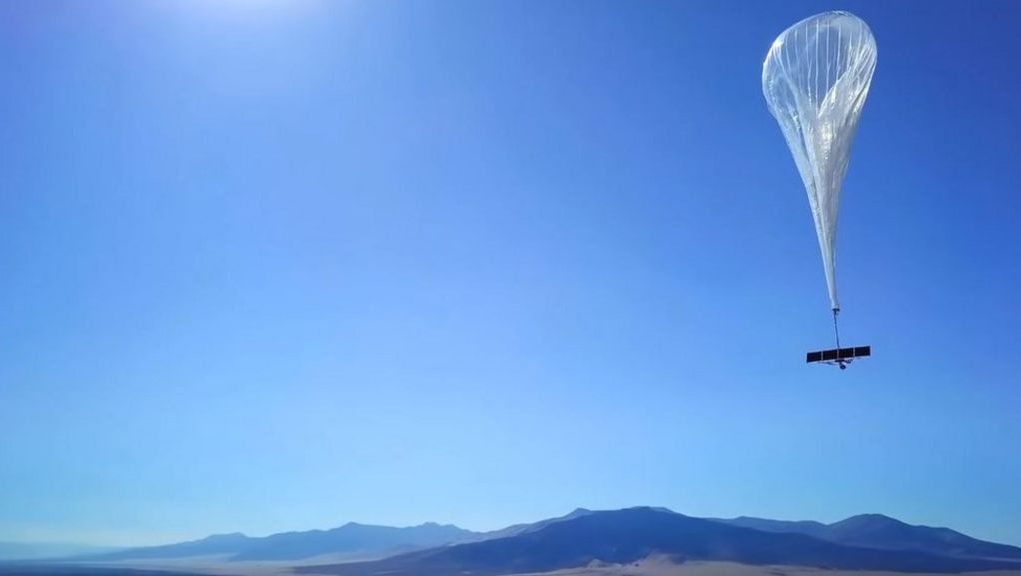 A new network of 4G Internet balloons from Google’s sister firm Loon has been released lately with the main goal of providing Internet access to remote areas of Kenya.

This is one of the first attempts of the Project Loon which aims to provide 4G coverage so people can make voice and video calls, browse the web, email, text as well as stream videos.

The entire technology is now being fast-tracked so that it can help improve communications during the COVID-19 pandemic. We could also see that the balloons’ 4G internet service was already tested with 35,000 customers and is about to cover a region of around 50,000 square kilometers (or 19,000 square miles).

The 4G Internet Balloons Will Be In Constant Motion

As the updates show, the 35 solar-powered 4G Internet balloons will be in constant motion in the stratosphere above eastern Africa. They are launched in the United States and make their way to Kenya using wind currents.

When it comes to the actual speed of this Internet, a field test showed download speeds of 18.9 Mbps paired with upload speeds of 4.7 Mbps. Loon, which is the company behind this, began as one of the so-called “moonshot projects” in 2011.

In 2018, Project Loon teamed up with Telekom Kenya to provide a commercial service. As the CEO of the firm Alastair Westgarth, the spread of COVID-19 meant that they are “working as fast as we can to realise service deployment”.

The chief executive of Telkom Kenya, Mugo Kibati, noted that this was “an exciting milestone for internet service provision in Africa.” This is obviously a huge step for both the project and the access to the Internet on the African continent.

“The internet-enabled balloons will be able to offer connectivity to the many Kenyans who live in remote regions that are underserved or totally unserved, and as such remain disadvantaged,” the CEO said.

Previously, we saw the Loon 4G balloons used during an earthquake in Peru.

Christmas is on full fledged and bring on the Christmas Angels.

DogPhone: the device that lets pets ring their owners