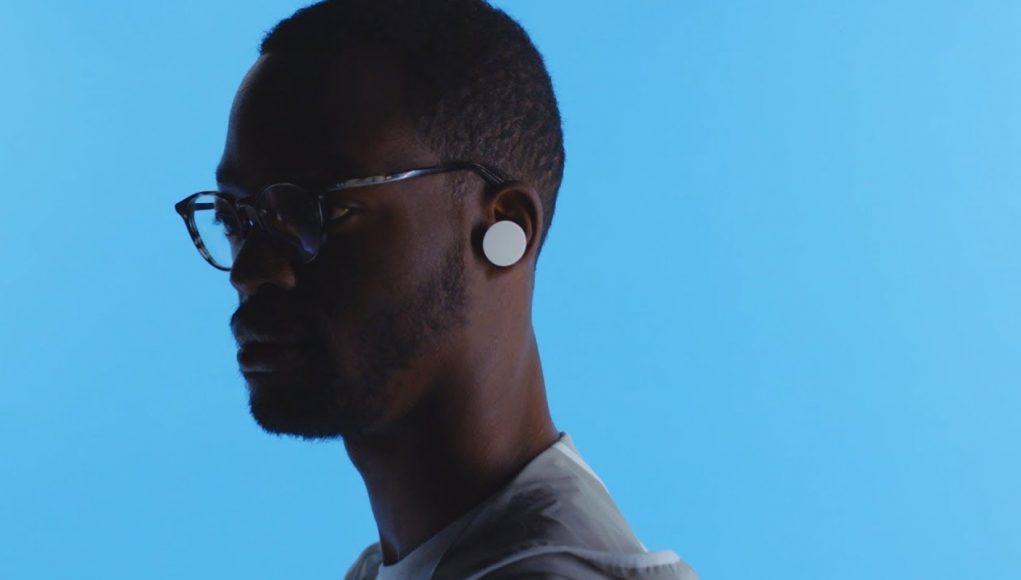 As you probably know, a couple of years ago Microsoft released its flagship laptop Surface in a bid to compete with the legendary MacBook model by Apple.

In 2020, we are seeing a similar battle on the earbuds front. While Apple is already well known for its wireless headphones named AirPods (there are even two generations of them with the third one in the making now), Microsoft is not. And the team at the company has finally prepared the answer to the AirPods by Apple.

They are called the Microsoft Surface Earbuds – and we are reviewing them below.

Don’t Let The Design Fool You

We all know that Microsoft is late with this type of wireless headphones. However, they really did a good job implementing some nice tech in these compact gadgets. The wireless earbuds were latecomers when they were announced back in October, but as we see them now, they are a decent competition to the AirPods.

What cannot go unnoticed, however, is their design. The Surface Earbuds look very strange, especially when put inside someone’s ear. They are kind of like a round element which looks like an earring but isn’t. So, we can safely say that the style is not for everyone.

But then again, we can all remember the days when the Apple AirPods were first announced – and the avalanche of negative comments even by some Apple fans. The story then changed and people started using them.

So, the Microsoft Surface Earbuds might still be in the stage of acceptance.

What About The Tech?

The truth is, it is not only Apple and Microsoft that are battling in the wireless headphones segment. There are also brands like Sony, Jabra and many others that tried revolutionizing their products and making them smaller.

The good thing about the Microsoft Surface Earbuds is the fact that they are really comfortable. Some users even say that this is the feature that is most important. You can just wear them for hours on end and the microphone performance won’t disappoint you. On top of all that, we have the lengthy battery life which is another advantage.

At the end of the day, the Earbuds by Microsoft may be a great invention, even if we forget about their awkward design. However, the real problem in this segment may be the fact that most people already own a pair of wireless headphones – which is something that Microsoft should know at this point.