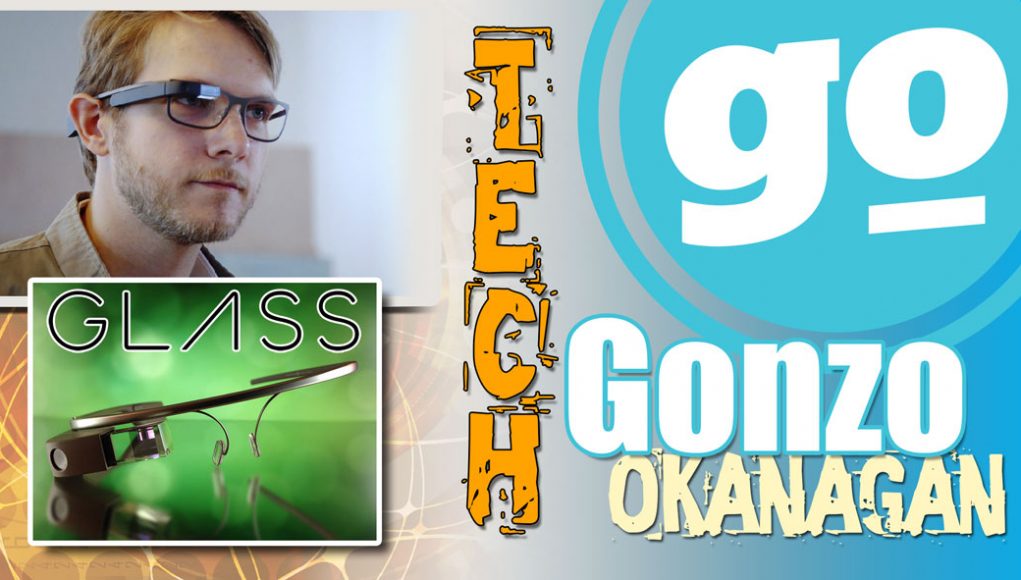 Google Glass Has Resurrected – And Is (Probably) Better Now

Not many new inventions come back from the death. But when Google is involved, it seems like everything is possible. The famous Google Glass invention just got a new chance in front of the audience – so will we now see it in its best light possible?Just in case you don’t know what Google Glass is…Here is what it looked like in its first edition.Or basically, it is the first smart head-up display that emerged even before the whole VR thing. Unlike virtual reality headsets, it is transparent allowing you to see things and synchronizing what you see with its head-up display and camera.You may remember it as the ultimate portable computer that was changing the world back then – but happened to be nothing but a failure for Google. Still, this second iteration seems to be promising, according to some tests made by major companies like Boeing, GE and DHL.So, what are the upgrades to the Google Glass facelift?The major upgrades include a better camera that is now 8 megapixels instead of 5, extended battery life as well as improved processor and faster Wi-Fi. Plus, there is a new red light that turns on when you record video (wow, right?) and modular electronics that are reattached to the frames, allowing you to change the optics from prescription glasses to safety goggles.What Google will now try is to pitch the Glass in a whole new way. The reason why the sales didn’t work in the past were probably linked to the lack of knowledge and lack of nice presentation that Google had with this gadget. Plus, the first version of Google Glass looked kind of silly – making its users look like freaky lab workers. The all-new look also includes a better design which is less geeky and more adjusted to glasses as we know them.In the end, no one knows if Google Glass is going to be a bestseller this time. We just know one thing – Google doesn’t like quitting – and they are showing it with this model.