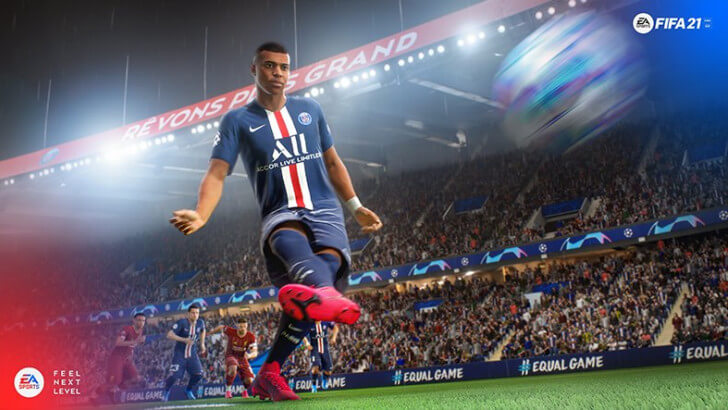 FIFA 21 To Be The Most Authentic Soccer Game Released

One of the most popular sports game developers, EA Sports, recently announced that the next-generation of its cult soccer game FIFA 21 will feature plenty of new technology to make the game the most realistic yet.

In the new FIFA, soccer fans and gaming enthusiasts will be able to find both existing consoles as well as the XboX Series X and PlayStation 5, both of which are in development. This little detail gives the game a great push in the back, and EA confirmed that the newer consoles will pioneer a new level of technology.

For those of you who are new to the entire FIFA concept, the soccer game remains one of the most popular video game franchises in the world. In light of the criticism which it faces every year on it being very similar to the previous year’s entry, EA Sports decided to shake things up and announce new features.

FIFA 21 will definitely be a game-changer (as ironic as that might sound). With a reputation as one of the best soccer franchises ever and 260 million copies sold since 2018, EA says that the newest title will feature more life-like player movements making it “the most authentic character behaviours ever seen in sports video games.”

In terms of speed, graphics and loading times, the PS5 version will take advantage of the haptic feedback on the console’s DualSense controller, and there will be plenty of new rendering and lighting techniques which will help increase the realism of the game. EA also promises that fans within the stadium will be more interactive unlike anything we have seen so far. They will also participate in celebrations.

To sum things up, the PS5 and Xbox Series X consoles have already shaken up the gaming world with their advanced features. Now, gamers around the world are expecting moves by the video game industry, mostly in terms of new features and gameplay innovations.

However, Nintendo Switch gamers won’t experience any of these new models or gameplay innovations – instead, they will get a “legacy edition” which will be cheaper and include only new kits and teams, as well as an updated menu and overlay system.