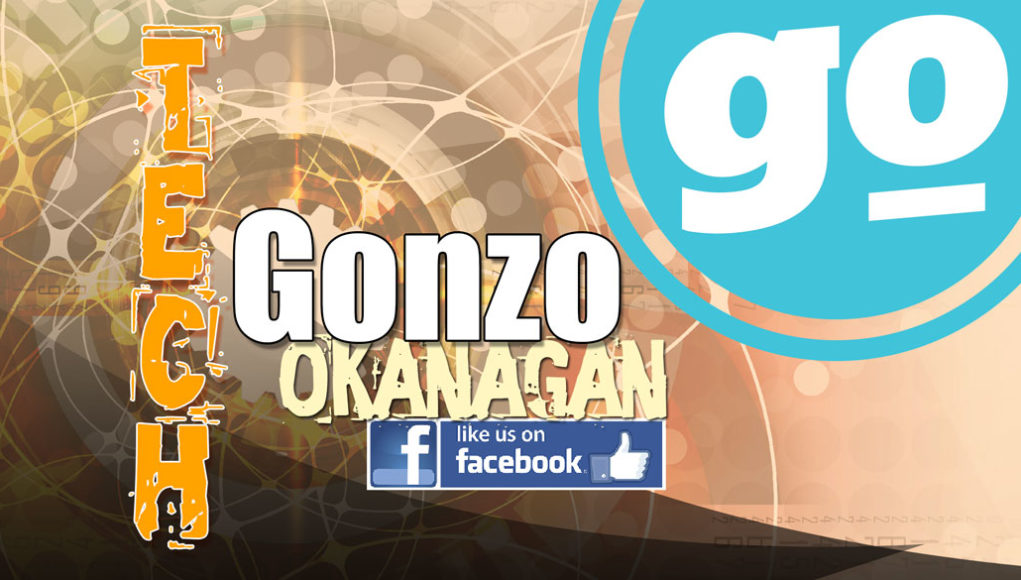 Facebook Has Built A Virtual Reality (VR) Space – But Will Anyone Come? It all started a decade ago with Mark Zuckerberg in his college years. You could see photos of people and get to know them via message. And that was pretty much it.Fast forwarding  to 2017 and the era of virtual reality (VR), Facebook is definitely growing to another dimension. A proof for that is the beta launch of Facebook Spaces, the all new app that allows users to connect with their friends, colleagues and relatives in a virtual reality environment. The beta app is available for Oculus Rift VR devices and Touch at the Oculus Store.Some of the most prominent features of this app include the avatars that represent each user in . You can choose and customize your appearance – but the initial one that you are getting is very similar to your profile photo (in case you have one of yourself). After your virtual persona is created and looks just like you, you are ready for socializing in a virtual space.Another interesting thing worth mentioning is the fact that users can use Messenger to connect with their friends, interact in 360-degree spaces or use the app’s selfie stick to manipulate their photos in the virtual reality environment.Obviously, this is a big investment for Facebook, and probably the most sophisticated virtual reality social network out there. And one with the greatest potential in terms of users.But what does this virtual change actually mean for us? Are we ready for such digitalization?The truth is, a lot of people blame Facebook for taking too much of their time, yet in the same time use the social network more and more. The new VR reality is very different to it, yet satisfies the same emotions coming from the virtual (and hidden) personas of people.

So, is Facebook’s new virtual reality change worth it? Let’s just hope it won’t hook us on as much as the likes, follows and friend requests do nowadays.