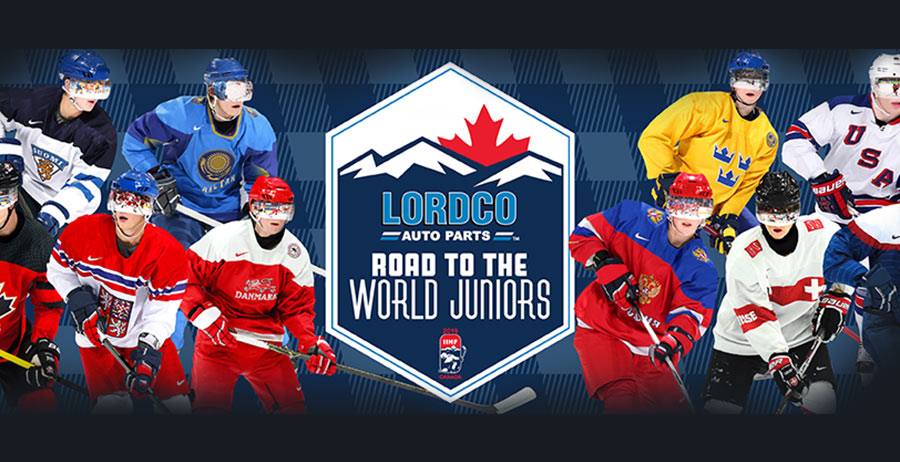 Pre-tournament game as part of the Lordco Road to the World Juniors, Russia and Sweden will face-off as part of their preparations for the 2019 IIHF World Junior Championship, which runs Dec. 26 to Jan. 5 in Vancouver and Victoria.

This is not the first time a Hockey Canada event has come to Kelowna. The city co hosted the B Pool of the 2005 World Junior Championship with Kamloops as well as the inaugural World Sledge Hockey Challenge (now Canadian Tire Para Hockey Cup) in 2007.

“Kelowna has a proven track record of hosting events of this caliber, and getting the chance to showcase the best junior players in the world on Canadian ice is something young fans will remember for a long time,” said Scott Smith, president and COO of Hockey Canada.