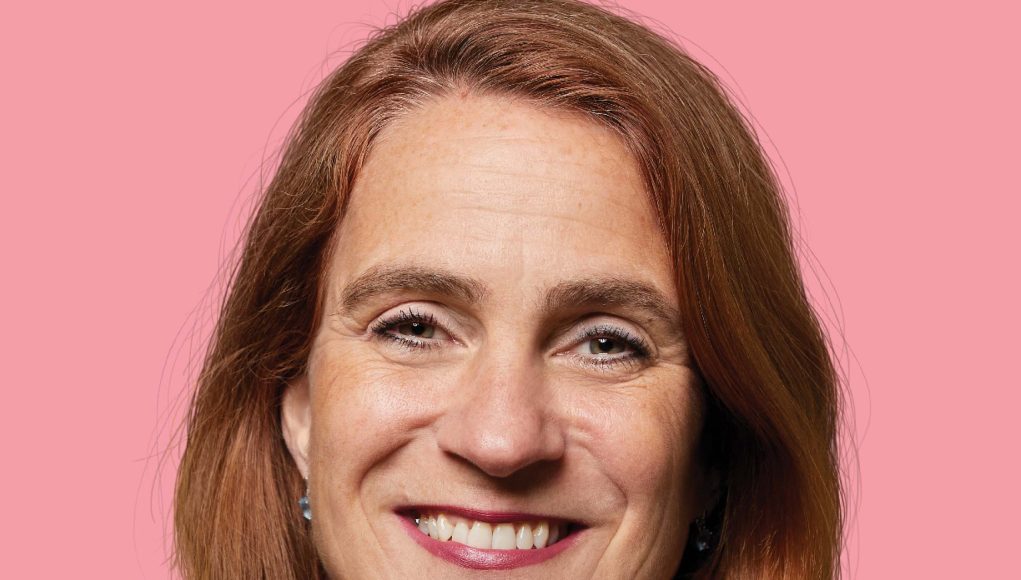 She succeeds Claude Joli-Coeur, who led the NFB for nearly nine years, and whose term came to an end on November 25.

Suzanne Guèvremont begins her five-year term at the NFB on Monday, November 28, 2022. Having served as the executive director of major institutions for more than 20 years, Ms. Guèvremont is a manager with extensive experience in the fields of digital media, culture and education. She has made a significant contribution to the development of the vibrant 3D animation, video game and visual effects industries in Quebec—and more specifically in Montreal. Well-known in the world of digital creation, she was executive director of SYNTHÈSE – Pôle Image Québec and, most recently, of NAD-UQAC, the college of digital arts, animation and design, where she spent a large part of her career. She has also served on a number of boards, including those of CBC/Radio-Canada, SODEC, the Bell Fund and the Alliance numérique. In addition, Ms. Guèvremont is also a sought-after speaker on both the Canadian and the international stage.

“The National Film Board of Canada is one of our country’s leading institutions. Through the creative works it produces and distributes, the NFB affirms its role as a catalyst—a role that’s essential to the vitality and intelligence of our civil, cultural, scientific and economic society. Our cultures and our Canadian values—whether expressed implicitly or explicitly—influence our thoughts and our behaviours, and form part of our collective heritage. It is with great pride, enthusiasm and humility that I undertake this mandate. The Canadian landscape is changing, the means at our disposal for creating content are constantly evolving, and so are audience behaviours. I’m very much looking forward to meeting all the teams across Canada, and to working with them in pursuit of our goals.”