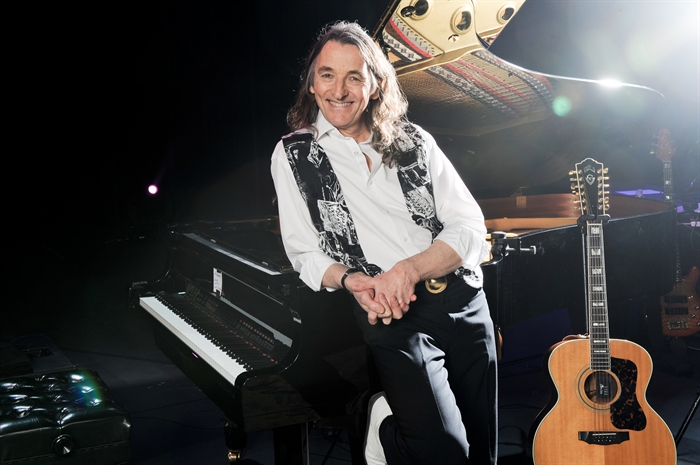 Share
Facebook
Twitter
Linkedin
Email
Print
Rodger Hodgson is a co-founder of Supertramp. His world tour will be stopping in
Kelowna at Prospera Place on Nov. 20.

KELOWNA – You may not have heard of Roger Hodgson but you most definitely know Supertramp and his band’s timeless classics.

Hodgson co-founded the super group and during the 1970s and 1980s the band produced monster hits like “Give a Little Bit,” “The Logical Song,” “Dreamer,” “Take the Long Way Home,” “Breakfast in America,” “School,” “Fool’s Overture,” and “It’s Raining Again.”

Supertramp sold over 60 million albums and Hodgson played a major role in that success, according to a media release. He not only sang those hits, he wrote them.

The Breakfast in America tour will make a stop at Prospera Place in Kelowna on Sunday, Nov. 20.