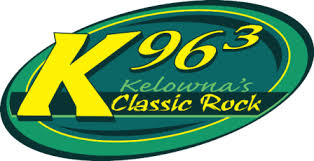 Some people call him the Space Cowboy. Some call him the Gangster of Love. Whatever you call him, Steve Miller is making the best music of his life. In 2010, 17 years after the release of Wide River, the Steve Miller Band released Bingo! The energetically rendered album was nominated as “Blues Rock Album” of the year by the Blues Foundation. Let Your Hair Down was released in 2011. The album shines with some of the finest guitar playing ever recorded by the Steve Miller Band.

Hit songs, from 17 studio albums and three live albums, include “Rock ‘n Me,” “Fly Like an Eagle,” “Jet Airliner,” “Jungle Love,” “Swingtown,” “The Joker” and “Abracadabra.”