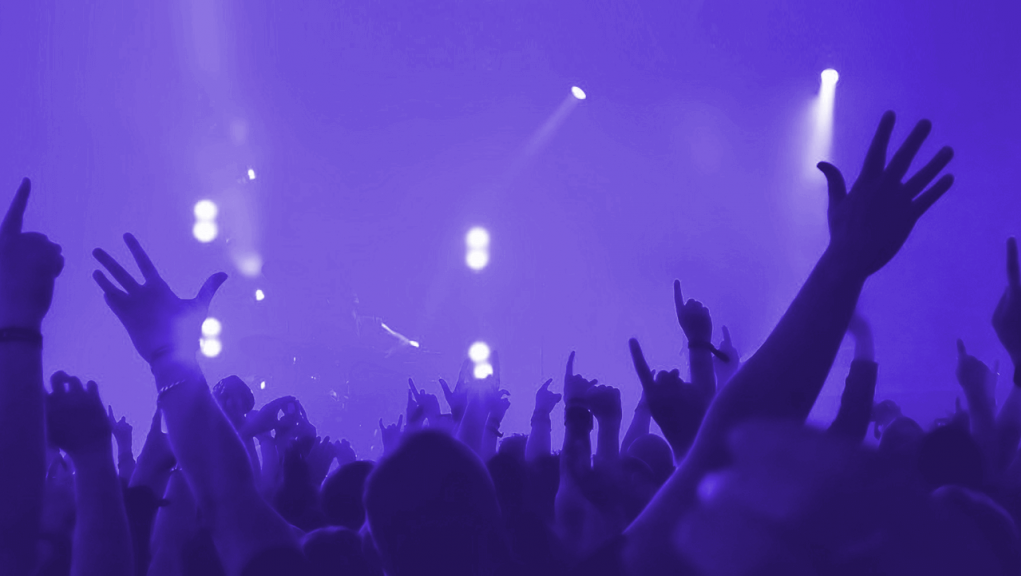 The SOCAN Foundation has unveiled a new Equity X Production Mentorship Program for new music producers, developed as a result of research by the Annenberg Inclusion Initiative that identified a significant disparity between the number of men and women working in the field.

The USC Annenberg Inclusion Initiative released a report in 2019 that uncovered the unfortunate fact that only 2.1% of producers who worked on the top 100 Billboard songs from 2012 to 2018 were female. The data showed that for every one woman producer, there were a staggering 47 males filling the same role.

“The Equity X Production Mentorship Program strives to address the lack of diverse representation among producers,” said Charlie Wall-Andrews, Executive Director of the SOCAN Foundation. “As many as 25 women and gender minorities will be selected to participate in a three-day retreat where they will gain the capabilities and talent to start their journey to becoming a confident and skilled music producer.”

This SOCAN Foundation program is made possible with generous support from the RBC, Ableton, and Signal Community Forum. The learning-intensive retreat will take place in Toronto, Ontario, on January 9, 10, and 11, 2020.

Music producers may perform many vital roles that may include, but are not limited to, gathering ideas and composing the music for the project, proposing changes to the musical work, arranging ideas, mixing, sound design, managing the production of the work, and so on.

“We are proud to support the SOCAN Foundation and have a hand in creating a program that focuses specifically on emerging producers, giving them access to critical education and resources,” said Joanne Gordon, Vice President, Media & Entertainment, RBC Royal Bank. “As a longstanding supporter of the arts, we’re thrilled to be able to continue to bridge the gaps that keep art from coming to life, and this program is a key part of making that happen.”

Participants accepted into the program will receive many benefits, including access to small group and individual production skills training, mentorship from industry leaders, and accommodation and travel support for participants accepted from outside Toronto.

Applications to the Equity X Production Mentorship Program are being accepted until December 15, 2019, at 11:59 p.m. EST.

About SOCAN Foundation Founded in 1992, SOCAN Foundation is dedicated to fostering musical creativity and promoting a better understanding of the role of music creators in today’s society. The organization is a part of the SOCAN Group of companies and is guided by a Board of Directors that consists of composers, songwriters and music publishers that reflect concert music and popular music genres as well as the geographic and linguistic regions of Canada. To learn more about SOCAN Foundation and SOCAN, visit www.socanfoundation.ca and www.socan.com.