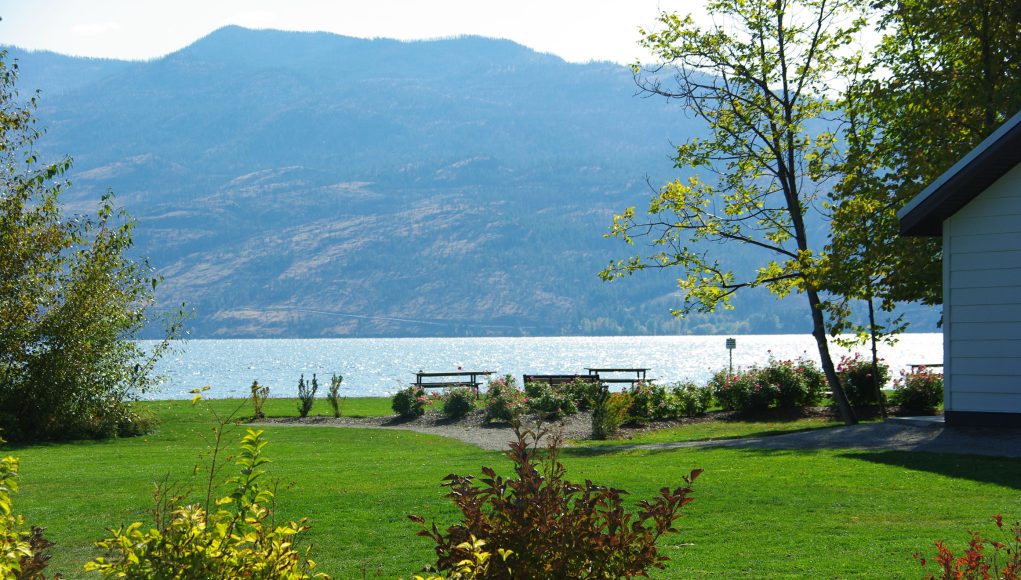 Today’s brief  HodgePodge is truly that – a quick catch-can of various items.

It’s with sorrow, yet celebration of a life well lived, that Kelowna and West Kelowna residents bid farewell to Ferne Jean who passed away on March 15. Ferne would have celebrated her 95th birthday on April 15.

I was fortunate enough to have known Ferne most of my life and she truly was a West Kelowna icon. As a young reporter at the Capital News I recall Ferne as a strong advocate for women and families both at home and in the business world. A compassionate advocate for community and caring Ferne was a determined barrier breaker when it came to feminism rights and awareness.

While always polite and tasteful Ferne had no problem standing up for what she believed in and inspired others to do the same. Perhaps best known as a people person and super connector her energy and work ethic were an inspiration to many.

A farmer at heart she owned hundreds of acres on the Westside and led the charge in protecting and preserving the Gellatly Nut Farm Regional Park and Gellatly Heritage Cemetery.

A service will be held at the Gellatly Heritage Cemetery April 15th at 11 a.m. In lieu of flowers donations can be made to the Gellatly Nut Farm Society Society via e-transfer at nutfarm@shaw.ca.

Speaking of memorial services I have received a number of inquiries regarding a celebration of life for former Kelowna musical icon Gary Smyth.

No particular date has been fixed yet however one is tentatively scheduled for early summer.

Date and location will be announced.

Nearly as heartbreaking as the cruel killing that is going on in Ukraine, is the harsh reality of some nefarious people scamming financial donations earmarked for relief. If you are intending to be charitable to the Ukraine dilemma be very cautious who you give your money to. My friend and cohort Maxine DeHart points out that a secure way to assist is through Interior Savings. They are waiving processing fees for wire transfers providing financial assistance to Ukraine and neighbouring countries of Poland, Romania, Hungary, and Slovakia until June 30th. In addition, Interior Savings has committed $5,000 to help support Ukrainian refugees and will work with local partners to determine the best way to distribute the funds.

There are options to support the fundraising efforts like those led by the Canada Ukraine Foundation at www.cufoundation.ca and the Red Cross. Paula Naka, Interior Savings Risk Manager, cautions people to be vigilant when choosing where to send donations. As the war in Ukraine intensifies, so do the fraudulent and malicious emails exploiting the humanitarian crisis and charitable spirit of recipients across the globe.

Maxine also points out that a good resource is the Canadian Anti-Fraud Centre website www.antifraudcentre-centreantifraude.ca.

While I am often shocked at the callous and cruel capabilities of humans I am likewise pleasantly reminded by the kind and caring acts of others. Often it is the simple or small acts of kindness at just the right moment that have a huge impact.

That was the case for moi recently.

I was having a difficult day, battling heavy depression and a bit of mental burn out when the phone rang.

I hesitated then cautiously answered  – later very thankful I did.

It was long time HodgePodge reader and friend (though we have never met face to face) Kathy Brennan (spelling?)

“I’m just a ‘little old lady’ with nothing major to tell you other than to say thank you for your columns each week. I so look forward to my HodgePodge and just thought I would call you up and tell you how much I enjoy them,” she humbly announced.

I was pleasantly taken back by her kind call and told her how much I appreciated her effort. (Lots of people think about calling or writing but few ever do and I suggested as much thanking her again for the call).

“Oh – I want to often call but I am sure you get lots of calls and did not want to bother you,” she gently replied.

I assured her she could call me anytime and jokingly suggested I cannot hear too many positive thoughts as it balances my other role in life as a politician.

Our chat was not long but it was filled with sweet thoughts and a heartfelt kind gesture on her part. I am sure Kathy never realized how much that call meant to me, and hopefully she reads it here.

Your kindness changed my day and will never be forgotten. Thanks Kathy, and thank you for reminding me how small, kind random acts of caring really do make a difference.