Home David Suzuki Education should include Indigenous knowledge and wisdom 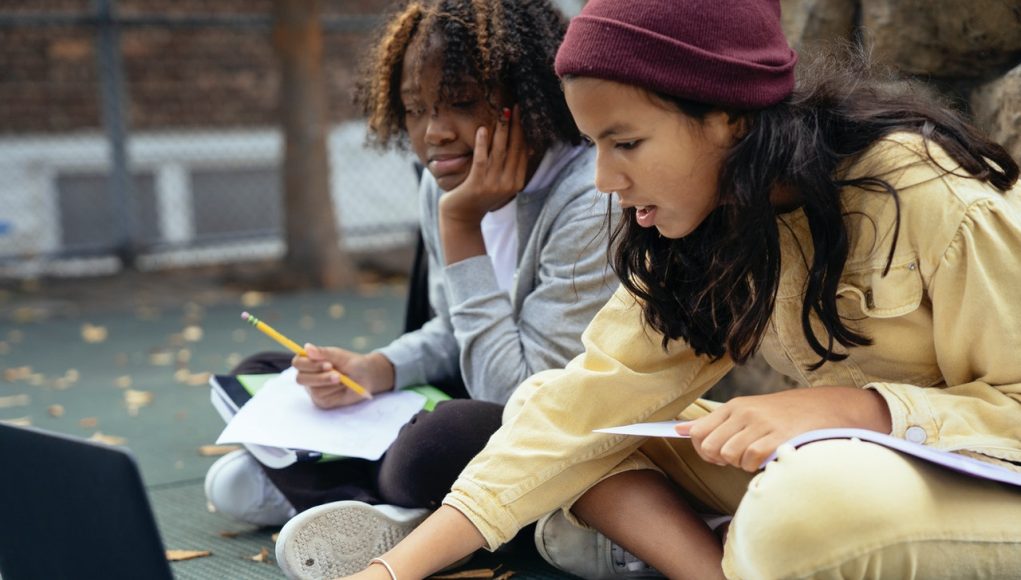 When I was a boy, my father’s biggest threat was not physical punishment, but pulling me out of school. Like many families, ours viewed education as key to success. But what does “success” mean?

For most, it’s a job or career, economic security, maybe a home — all laudable pursuits requiring some schooling. But education’s goal must surely be more than merely providing information and skills to help people find their place in society. It must give insight into the society or country, its people, its claims and aspirations and how those fit into the global community. This is crucial as we confront the catastrophic crises of climate change and mass species extinction.

In that regard, our school systems are failing. Institutionalized education often ignores our connection to nature.

When the Pleistocene epoch ended more than 11,000 years ago, ice sheets that had covered the Northern Hemisphere began to recede, and plants and animals moved in to repopulate the newly exposed land. Humans followed and, like all life that came to occupy these territories, were invasive species seeking out niches. Many, including human families and groups, no doubt failed to survive, but as the mix of flora and fauna found equilibrium, so did humans. Throughout what we now call “Canada,” people were remarkably successful in adapting to new circumstances and developing a diversity of rich cultures.

In the perspective of many Indigenous Peoples, earth (soil), air (atmosphere), fire (sunlight) and water are sacred gifts, and other species are biological kin that generously allow themselves to be taken and used by people.

We owe our survival to our brains, which enable curiosity, keen observational skills, inventiveness and memory. Because we could communicate through language, each generation was able to pass on vital lessons from observation, mistakes, failures and successes. This was critical for survival and became the foundation of Indigenous knowledge.

Human cultural evolution advanced orders of magnitude faster than biological evolution in most other animal and plant species — which depends on rare mutations, gene shuffling and reorganizing from generation to generation. Yet despite the wide linguistic, cultural and historic diversity among tribal groups, humans remained biological beings of a single species.

Invaders and colonizers throughout history have regarded Indigenous Peoples and their cultures as “primitive,” paying little attention to the worthiness of their knowledge, values and beliefs. Europeans felt confident in their superiority, and were driven by “resourcism,” which viewed everything in what they saw as the “New World” as “opportunity” and “resources” to extract.

In the perspective of many Indigenous Peoples, earth (soil), air (atmosphere), fire (sunlight) and water are sacred gifts, and other species are biological kin that generously allow themselves to be taken and used by people. In ceremony that persists, Indigenous Peoples celebrate and give thanks for nature’s abundance and generosity while acknowledging a responsibility to act properly so it can continue. This reciprocity includes the idea of generations — usually seven — of ancestors and those to come. Canada was not founded on this perspective, so it hasn’t been part of formal education here.

Canada was not founded on this perspective, so it hasn’t been part of formal education here.

Today, most children grow up in cities where their parents’ highest priorities are money, jobs and security, so politicians value the economy above all. But the economy isn’t something that emerges from nature; it’s a human construct created by exploiting nature.

Many urban kids grow up thinking nature is somewhere else, separate from them. But the atmosphere gives us air to breathe and weather, climate and seasons. It surrounds us and is inseparably within us. All our cells are inflated by water, enabling metabolic reactions. Every bit of our nutrition comes from animals and plants, most grown in soil that’s a living mix of organic and inorganic material. Every bit of energy released by burning fuels and in our bodies — allowing us to move, grow, work and play — is sunlight captured through photosynthesis in plants. These sacred elements are cleansed, replenished and created by the web of living things we call “biodiversity.”

The failure of education systems to incorporate the Indigenous perspective is evident in recent events, such as the small group of dissident truckers in Canada and the U.S. honking about “freedom.” We can’t free ourselves from responsibility when the air in our lungs is part of the matrix shared by all other human and non-human animals, and plants.

Freedom without responsibility creates chaos. It’s ludicrous and dangerous. Education is critical at this moment, but it has to go beyond the narrow lessons taught in schools.