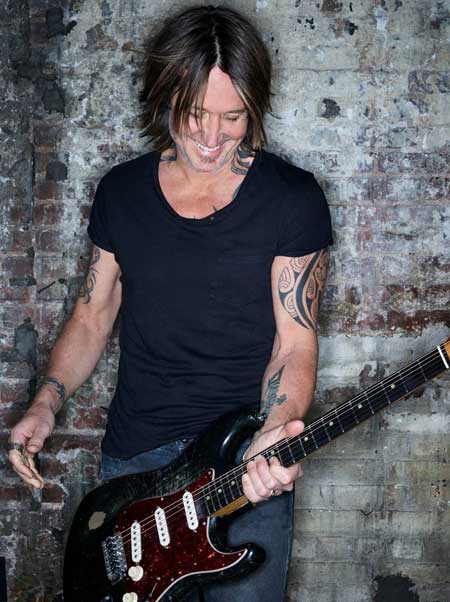 Known to fans as a high energy, live performer, Urban has helped to rewrite the rules of contemporary country music, appealing to a wide audience while still satisfying his Nashville fans. Urban has dominated the country charts over the past 2 decades with hits like “Kiss a Girl”, “Blue Ain’t Your Color”, “Somebody Like You”, and more. His latest single “We Were” from his highly anticipated new album was released in May.

The full line up of artists will be announced in the fall or 2019. Camping and passe will be released for sale during this time as well.

Known for its unique location in the Country Music Capital of Canada, Merritt BC, Rockin’ River is a festival lover’s dream destination. With the Coldwater River running through the centre of the site, the festival is easily accessible from across British Columbia and Alberta, and provides a country camping and festival experience second to none. In addition to the spectacular backdrop, the festival features an incredible lineup of artists, stunning camping sites along the river, and more. Fans have a variety of pass, parking, and camping options to choose from and are encouraged to follow the festival’s social media pages for exclusive announcements.