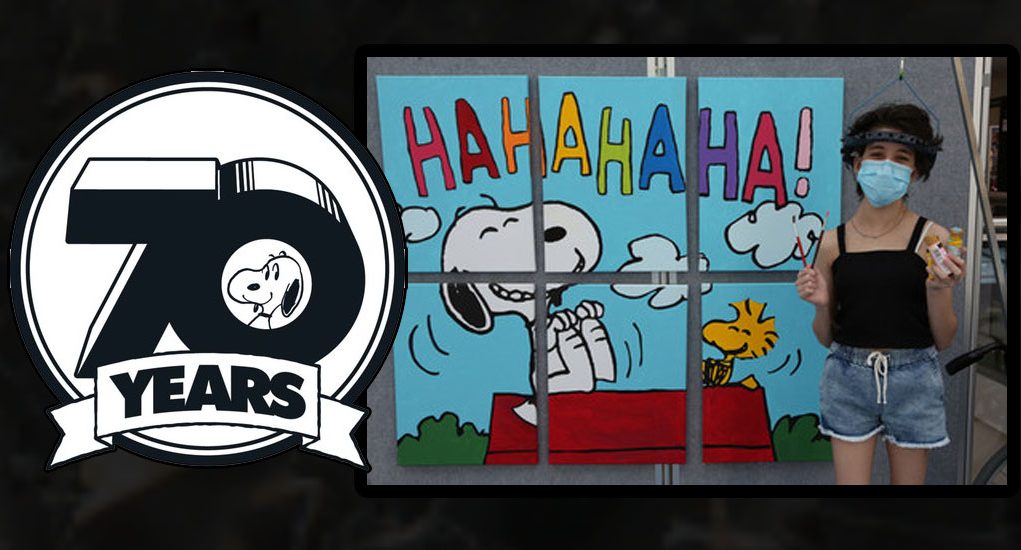 DRAWING ON THEMES OF CARING FOUND THROUGHOUT THE PEANUTS STRIPS, INITIATIVE KICKS OFF WITH INTERNATIONAL HOSPITAL ART PROJECT, AS STAFF AND PATIENTS HELP CREATE SNOOPY & WOODSTOCK MURALS IN 70 HOSPITALS WORLDWIDE

NEW YORK, Oct. 2, 2020 /CNW/ – Drawing inspiration directly from Charles Schulz’s beloved comic strips, Peanuts Worldwide announces a new multi-year initiative, TAKE CARE WITH PEANUTS, a campaign of caring that reminds all of us to be good global citizens. The initiative launches on October 2, 2020, as Peanuts celebrates its 70th Anniversary.

TAKE CARE WITH PEANUTS features three vital messages—Take Care of Yourself (focused on physical and mental wellness), Take Care of Each Other (community and philanthropy), and Take Care of the Earth (nature and sustainability)—that inspire a major worldwide philanthropic endeavor, among other components.

“TAKE CARE WITH PEANUTS is an initiative after my own heart, as it celebrates all the themes that my husband featured regularly in his comic strip,” says Jeanne Schulz, widow of Peanuts creator Charles Schulz. “Sparky shared messages of taking care of each other and respecting nature for years—he was always a man ahead of his time!”

PHILANTHROPY: TAKING CARE WORLDWIDE
Philanthropic projects will be a key component of the initiative, starting with the TAKE CARE WITH PEANUTS Hospital Mural Program, a global collaboration between Peanuts Worldwide and the nonprofit Foundation for Hospital Art (FFHA). As part of FFHA’s mission to bring joyful art to hospitals around the world, Peanuts is donating 70 Snoopy-and-Woodstock murals to hospitals on six continents. Among the international participating cities are Beijing, Bogotá, Cape Town, Paris, Seoul, Sydney, and Toronto (to name a few), along with 12 U.S. cities.

The program debuted on October 1 at One Brooklyn Health at Brookdale Hospital in New York, and at CHOC Children’s Hospital in Orange, California. A combination of volunteers, hospital staff, and patients at both hospitals joined together to paint the 49″ x 56″ murals, which feature an easy-to-follow template creating a cheerful image of Snoopy and Woodstock enjoying a hearty laugh atop Snoopy’s red-roofed doghouse. Each hospital around the world will feature the same mural, creating a global bond of community and caring.

The Foundation for Hospital Art project is just the beginning of a multi-year philanthropic enterprise, with charity partners in each Peanuts Worldwide territory joining the TAKE CARE WITH PEANUTS initiative.

APPLE TV+: TAKING CARE WITH “THE SNOOPY SHOW”
A new Apple Original series, “The Snoopy Show,” will debut globally February 5, 2021 on Apple TV+. Starring Snoopy and his many personas, one-third of the episodes will feature TAKE CARE WITH PEANUTS themes. “The Snoopy Show” is produced by WildBrain. 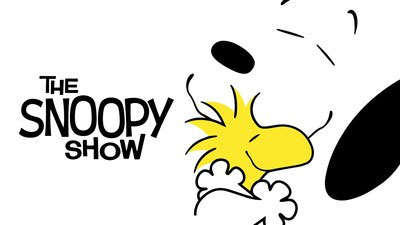 A ‘Where-to-Spend-Your-Money Guide’ for tourists

Opera Under the Stars Returns to UBC Okanagan