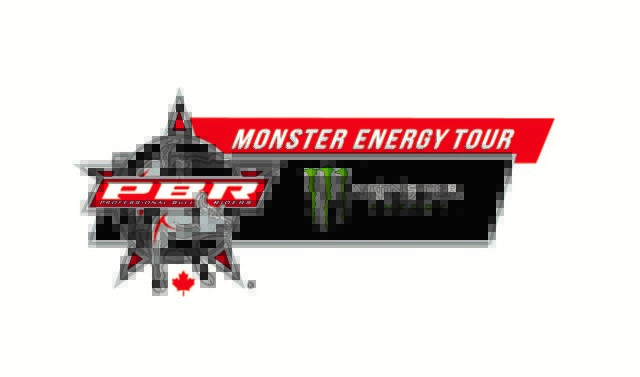 The bull riding action begins at 7:00 p.m. PT. All riders will attempt one bull each in Round 1. The Top 10 will then advance to the Championship Round for one more ride and a chance at the event title. In addition to competing for points towards the Canadian national standings, riders will also have the opportunity to earn world points in an effort to earn a berth onto the elite 25th PBR: Unleash The Beast.

In 2017, PBR Canada held its first ever event in the British Columbia city as part of the Touring Pro Division.

With this year’s event part of the cross-Canada, nationally-televised Monster Energy Tour, riders will be vying for an increased amount of world points. While Touring Pro Division events award the overall winner 60 points, the winner of this season’s Okanagan PBR Challenge on the Monster Energy Tour will earn 120 points.

As part of the Monster Energy Tour, riders will also now have the opportunity to earn added prize money, with the stop collectively awarding $20,000.

The Monster Energy Tour regularly features Canada’s elite, alongside some of the league’s top international athletes, squaring off against the rankest bucking bulls from both Canada and the United States. Fans will witness exhilarating 8-second rides and wrecks throughout the action-packed event as the PBR’s courageous riders face off against their 2,000-pound opponents.

At last season’s Touring Pro Division event, Brock Radford (De Winton, Alberta) won the stop, his second of a historic four consecutive event wins, as the only rider to deliver a perfect 2-for-2 performance. Radford, who double entered, also finished sixth at the event.

PBR (Professional Bull Riders), which has events in five countries, has competed in Canada since 1996 where it operates two tours. Joining the Touring Pro Division (TPD), the Monster Energy Tour (MET) debuted in 2016 as the nation’s first cross-country, nationally televised series. At PBR Canada events riders have the opportunity to earn points towards both the Canadian and world standings.  For more information on PBR Canada, go to www.pbrcanada.com, or follow on Facebook at www.facebook.com/pbrcanada and Twitter at http://twitter.com/PBRCanada.

UPDATE! Opera Kelowna announces July show, ‘The Book of My Shames’, in person and livestream