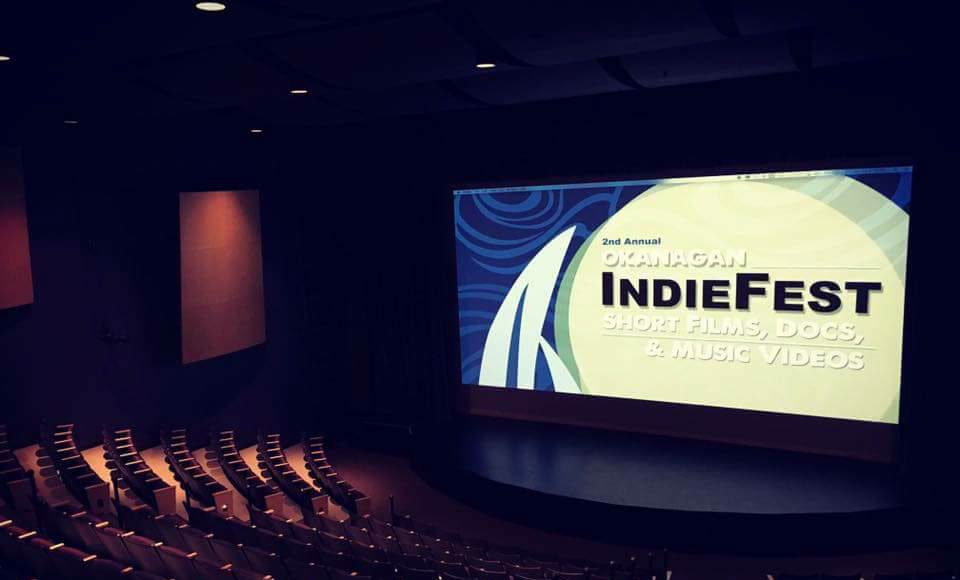 IndieFest film festival is happening on Saturday, July 14th at the Kelowna Community Theatre. There will be 28 films total, playing over two screening blocks throughout the day, one in the afternoon, and a filmmaker’s gala and awards ceremony in the evening. 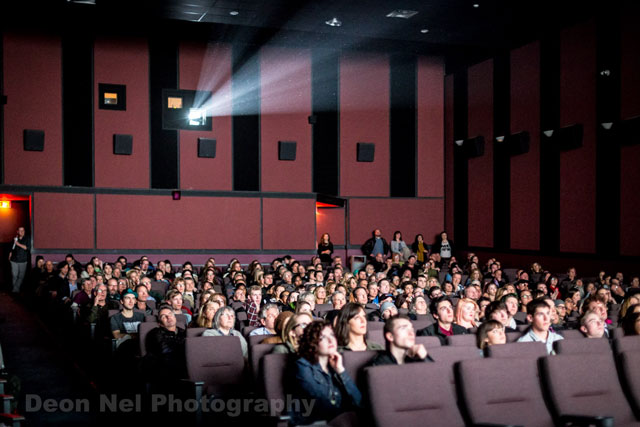 OSIF President Marc Nadeau said, “This is the first year that we’ve opened our festival up to international film submissions as well as locals. There are some incredible films at this year’s event including a short film starring Tommy Wiseau from “The Room” and “The Disaster Artist” fame as well as another with a musical score from famed composer Danny Elfman. We had amazing community support last year and we hope to see that continued support again this year.”

Kelowna City Councilor, Ryan Donn had this to say about the event: “Film is an important part of our vibrant arts community in the Okanagan and IndieFest is a greatway to showcase the talents of our local filmmakers.” Okanagan Film Commissioner, Jon Summerland says: “This is a great opportunity to support local independent filmmaking. I anticipate this annual celebration will continue to encourage regional and out-of-market filmmakers to view the Okanagan as a global filmmaking destination.”
There will be prizes for the Best Film, Best Local Film, Best Doc, Best Music Video, a People’s Choice Award, Best Acting, Best Cinematography, Best Story, Best Production Design, Best Special FX/Makeup, Best Post-Production, & Best Audio.
IndieFest is an all ages event, though some films may contain violence, coarse language and/or sexually suggestive scenes. 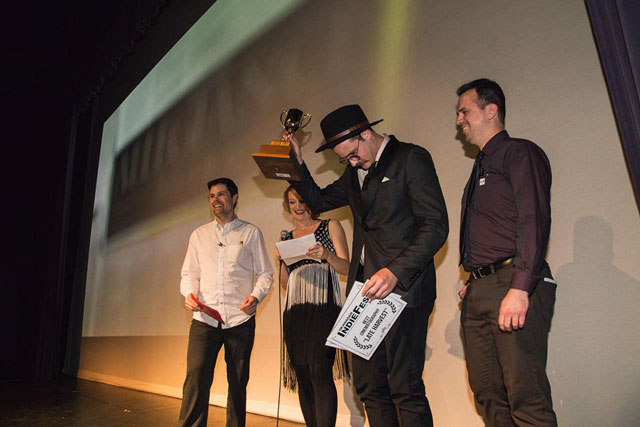 ABOUT OSIF:
The Okanagan Society of Independent Filmmaking (OSIF) is a registered non-profit film community based in the Okanagan Valley. Members range from film industry professionals to students to those simply wanting to learn more about the filmmaking process. We provide our membership with networking opportunities, workshops, onset experience, film events/screenings, production advice and the equipmentnecessary to enable our members’ ideas to come to life!