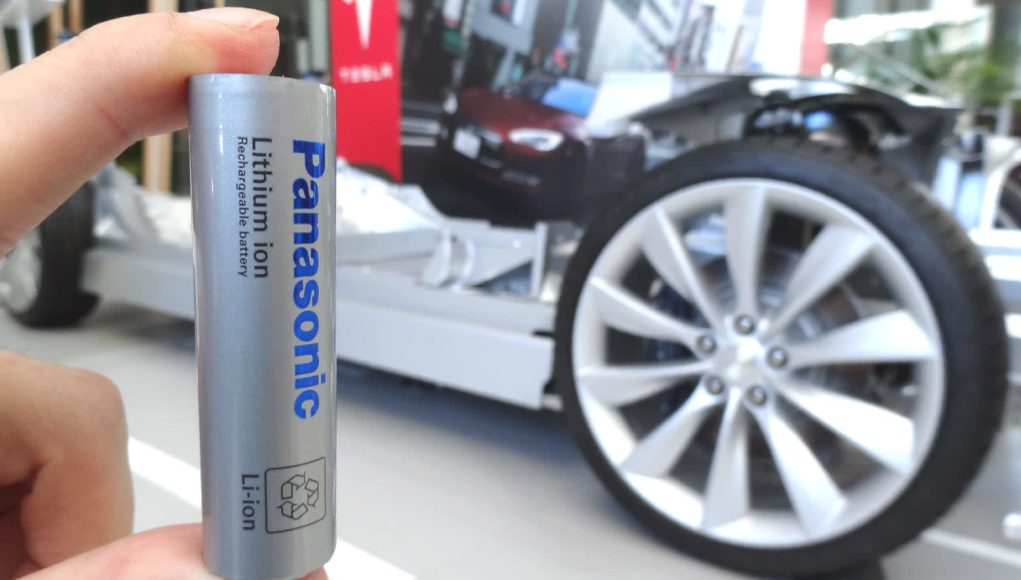 The popular Japanese technology giant Panasonic is about to invest $80 million JPY (approximately $892,560 CAD) for the production of its new lithium-ion battery from Tesla. The plans for the major tech giant are to invest the money in production facilities in Japan, as a Nikkei report shows.

What’s interesting is that this powerpack could help Tesla’s electric vehicles (EVs) and make them more attractive to motorists by extending their cruising range by about a fifth. This is what the report showed, but did not reveal where it obtained the information.

Panasonic talked to Reuters following the news. A spokesperson from the company confirmed the news and said that they are “studying various options for mass production, including a test production line we are establishing this business year.” They also said that there is nothing official yet to announce.

In October of last year, Panasonic unveiled the 4,680 format (46 millimeters wide and 80 millimeters tall) battery, which was around five times as big as the batteries it currently supplies to Tesla. However, the new battery is expected to help Tesla make even lower production costs.

The 4,680 batteries will be manufactured at a plant in Wakayama (Western Japan), and the output will be less than 10-gigawatt hours a year. This is equivalent to batteries for around 150,000 vehicles, as the report noted.

Panasonic remains the sole maker of the more advanced Tesla battery. The company’s goals are to continue doing so, at least for the more expensive models.