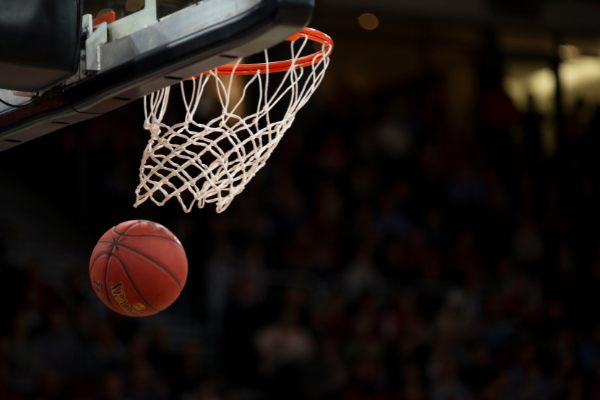 One of the veteran Canadian players still making an impact is former first overall pick and
current Golden State Warrior, Andrew Wiggins. Although he never lived up to his Maple Jordan nickname, Wiggins has become a solid wing contributor behind Steph Curry and Klay Thompson. Wiggins has always been a steady scorer and he has taken on a leadership role in the bay.

The Toronto Raptors have three Canadian players on their roster including two big men in Chris Boucher and Khem Birch, as well as rookie guard Dalano Banton. Toronto has been reflective of Canada’s multicultural background as the team features several international flavors including Pascal Siakim from Cameroon, OG Anunoby from the UK, Precious Achiuwa from Nigeria, and Yuta Watanabe from Japan.

Finally, Toronto’s Dwight Powell is representing a long line of international big men for the Dallas Mavericks which of course includes NBA Hall of Famer, Dirk Nowitzki. Powell is in his eighth year with Dallas and this is third time in the NBA playoffs. Dallas is seen as a dark horse in the West and is on the verge of knocking off the Utah Jazz in the first round. Slovenian star Luka Doncic has led the Mavs scoring more than 30 points in both of the games he has suited up in.