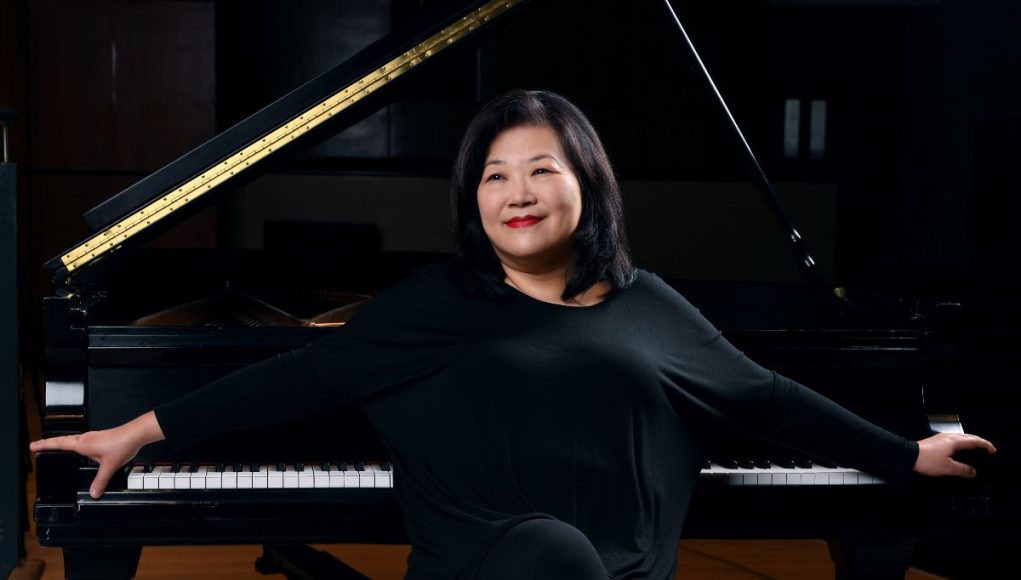 Angela Cheng is featured in our opening night program, performing Clara Schumann’s Piano Concerto in A Minor, Op. 7. Clara Schumann was a musical prodigy from an era when women were rarely allowed public success.

MIND GAMES shines a light on a topic that is very much part of today’s consciousness — mental health — even as we still struggle to normalize open dialogue about it. We also connect music and the mind with Robert Schumann (Symphony No. 4 in D minor, Op. 120), whose music was shaped by his mental illness, and with Amanda Todd’s emotional and vulnerable plea to the world, brought to life in Jocelyn Morlock’s Juno Award-winning composition.

“It is hypothesized that Robert Schumann struggled with bipolar disorder. Part of the allure of his music is the contrasts that he explored,” says OSO Music Director Rosemary Thomson. “He also experienced a deep love with his wife Clara who found her own solace in music, not just as one of the great pianists of her day, but also as a composer, rare for a woman in the nineteenth century.”

Fast forward almost 200 years and still we fight against the taboo of mental illness and yearn for mental wellness. “Jocelyn Morlock expresses both in her exquisite work, ‘My Name is Amanda Todd’,” says Thomson.  This performance is within days of the tenth anniversary of the Port Coquitlam teenager’s death by suicide, which launched a national conversation about cyber bullying and harassment. “The music commemorates Todd’s struggle, but also the vibrancy that she expresses through her unique video montage asking all of us to lift each other up in a place of hope. I hope that this glorious music will help us to do just that.”

Robert Schumann’s Symphony No. 4 in D Minor, Op. 120 rounds off this opening night program. Schumann’s career spanned the early heyday of Romanticism with its increased expression of emotion through music. He and many of his contemporaries — including Chopin, Berlioz, Liszt, and Mendelssohn — all helped expand the horizons of what a symphony could express, and how it might achieve that goal.

Ms. Cheng is the first in an all-Canadian or Indigenous line-up of guest artists with the OSO this season, that features first-time appearances by several distinguished artists, and the return of some audience favourites.

Consistently praised for her brilliant technique, tonal beauty, and superb musicianship, Angela Cheng is one of this country’s national treasures. In addition to regular guest appearances with virtually every orchestra in Canada, she has performed with the symphonies of Saint Louis, Houston, Indianapolis, Colorado, Utah, San Diego and Jacksonville, as well as the philharmonic orchestras of Buffalo, Louisiana, Rhode Island, London, Israel and Minas Gerais in Brazil.

Recent performances include a debut with the Fort Worth Symphony under the baton of Robert Spano, and a return to the Vancouver Symphony with Otto Tausk. As well as this appearance with the OSO, this season includes the Boulder Philharmonic, Newfoundland Symphony, Saskatoon Symphony, Saguenay Symphony and the Symphony of Northwest Arkansas.

Angela Cheng has performed recitals and concertos at Carnegie Hall, Kennedy Center/Washington, DC, the 92nd Street Y/New York and Wigmore Hall in London. She has been Gold Medalist of the Arthur Rubinstein International Piano Masters Competition, as well as the first Canadian to win the prestigious Montreal International Piano Competition.