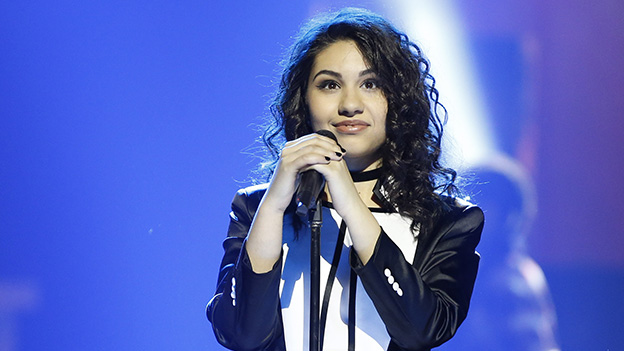 Nominations Announced for The 2020 JUNO Awards

Fans are encouraged to vote for their favourite nominee for JUNO Fan Choice presented by TD at junofanchoice.ca

The nominees for the 49th Annual JUNO Awards were announced today by The Canadian Academy of Recording Arts and Sciences (CARAS) at a press conference attended by media and industry notables at the Canadian Broadcasting Centre (CBC), in downtown Toronto. JUNO Week 2020, hosted in Saskatoon, SK, will culminate with Canada’s biggest night in music – The 2020 JUNO Awards – broadcast live from the SaskTel Centre on Sunday, March 15 on CBC, CBC Gem, CBC Radio One, CBC Music, the CBC Listen app and globally at cbcmusic.ca/junos.

For a complete list and biographies of all nominees and more information on the 2020 JUNO Awards, please visit junoawards.ca.

Tickets are available starting at $39.95 (plus fees) online at www.ticketmaster.ca, by phone at 1-800-970-SEAT (7328) and in-person at the Sasktel Centre Box Office – 3515 Thatcher Avenue (Main Entrance). $1 from every ticket sold will be donated to MusiCounts, Canada’s music education charity associated with CARAS and the JUNO Awards, courtesy of SaskTel Centre.

The 49th annual JUNO Awards and JUNO Week 2020 will be hosted in Saskatoon, SK from March 9 through March 15, 2020, culminating in The JUNO Awards, on Sunday, March 15, at the SaskTel Centre, broadcast live on CBC, the free CBC Gem streaming service in Canada and globally at cbcmusic.ca/junos. It will also air as a live radio special on CBC Radio One, CBC Music, and the CBC Listen app. 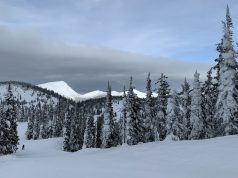 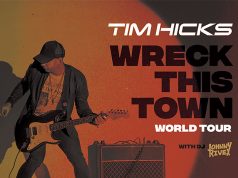 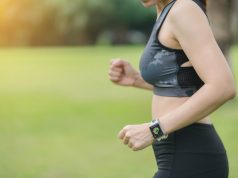 You Can Now Sync Your Apple Watch Workouts With Strava