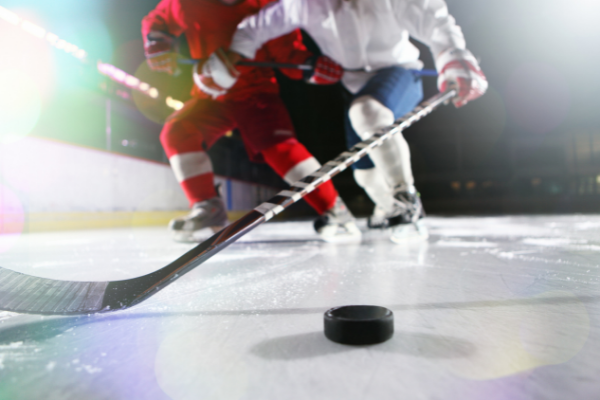 It’s always an interesting thought exercise: if you are a Canucks fan do you cheer for the Oilers, the Flames, or even the Leafs in the Stanley Cup Playoffs?

It’s a difficult decision as a Canadian hockey fan and one that has plenty of supporters on both sides of the argument.

If you are an Oilers fan the anxiety is definitely building after the team finds itself down 3-2 in the series against the Los Angeles Kings that Edmonton was heavily favored in. In Game 5 the Oilers tied it late on the power play with a second straight Leon Draisaitl tally with 5 minutes left in the third period. Unfortunately, that euphoria was short lived as the Kings scored on an Adrian Kempe goal just a minute into the extra frame.

The Oilers return to Edmonton for a pivotal Game 6. A loss would mean another wasted season of Connor McDavid and Draisaitl, and further unrest for a fanbase that is beyond impatient. The storyline has been the same for Edmonton: inconsistent goaltending from veteran Mike Smith who has allowed at least four goals in his three losses, but has allowed two or fewer in the Oiler wins. Edmonton will certainly have troubles against teams like Colorado if they do manage to get past the Kings.

Tensions aren’t as high in Cowtown, but the Flames do find themselves in a dogfight against a deep veteran Dallas team. Stars goalie Jake Oettinger has been lights out this series, allowing just seven goals in four games against a fairly potent Calgary offense. Not to be outdone, Jacob Markstrom has been sensational as well, and has been the steady presence in net that Calgary has so desperately needed. The series heads back to Calgary tied at two games a piece.

Calgary fans probably aren’t as anxious as Oilers fans right now, but then again, they don’t have arguably the two best players in the league on their roster. The Flames have been a gritty team this season, and power forward Matthew Tkachuk is quickly becoming the heart and soul of the team. Playoffs were made for players like Tkachuk, and although he hasn’t scored yet in the series he’s had three assists and has been a physical presence on every shift.

Finally, the ‘center of the hockey universe’ is in better spirits than Albertans are as the Leafs took a 3-2 series lead over the defending Stanley Cup Champions. The Leafs scored three goals in the third period of Game 5 including an Auston Matthews tap-in with six minutes left in the period. It was always going to be a difficult playoffs for Tampa Bay after winning the Cup in two consecutive years. There’s a lot of mileage on these players and fatigue is no doubt playing a part in this series. The Leafs have looked better than their other recent playoff performances, and Matthews and Mitch Marner have stepped up to become true offensive dynamos in this league. The Leafs are getting decent goaltending from Jack Campbell, and we often forget about Toronto’s depth after Marner and Matthews, as John Tavares and William Nylander also had big nights. The scene shifts back to Tampa for Game 6 where the Leafs can win their first opening round playoff series since 2004.