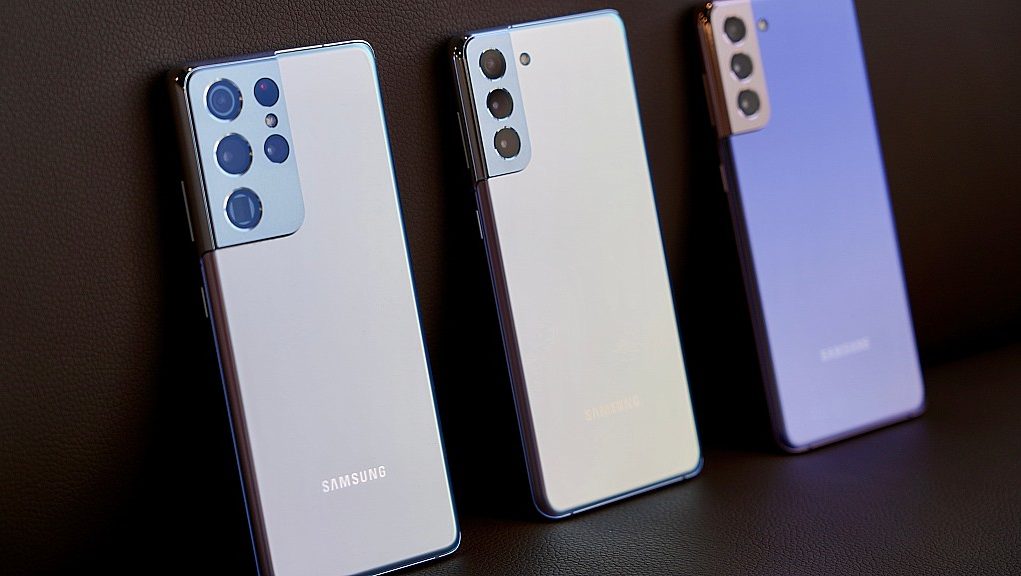 The new line of Galaxy phones shows that Samsung is one of the mindful brands when it comes to sustainability. The firm apparently adopted a new approach in designing these phones, where they used recycled materials such as repurposed fishing nets and used water bottles to manufacture the brand’s newest flagship smartphone line.

Named “Galaxy for the Planet,” the campaign is actually a five-year initiative that Samsung adopted to eliminate plastics in packaging and stop manufacturing waste going to landfills. A lot of experts welcomed this green initiative, especially since it uses nylon fishing nets which are returned into polyamide resin pellets used in the production of brackets for volume and power keys in place.

What we can also see is that Samsung used discorded water bottles and CD cases to create parts for its Galaxy phones. In times when most consumers have no clue how damaging the effect of renewing our smartphone actually is, sustainability will become a key way to differentiate between premium smartphone brands.

Plenty of fans, analysts, and experts have encouraged this brave step taken by Samsung and the green initiative which is a great effort to improve the sustainability of smartphones. However, some even said that the greater focus should be on making long-lasting devices.

The new Galaxy edition will go on general sale on 11 March this year.