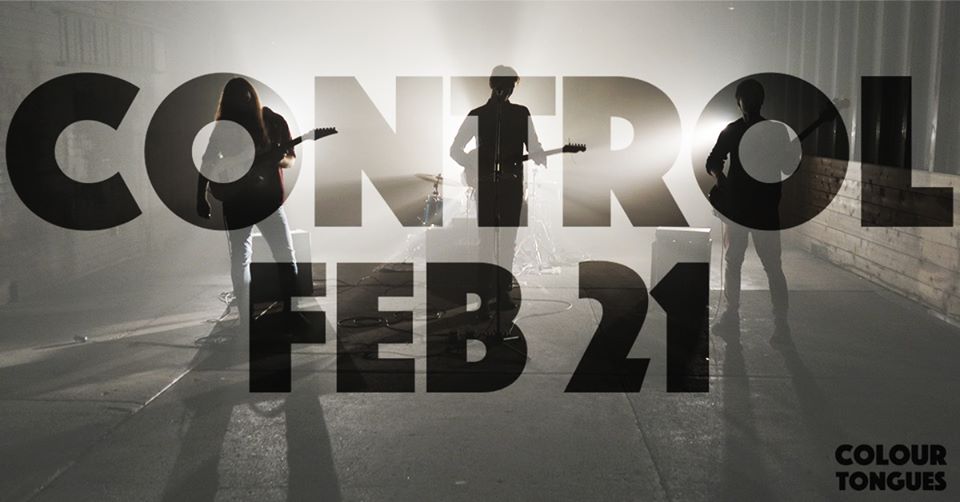 Canadian rockers Colour Tongues announce the release of their latest single and music video, Control. The upbeat and explosive track explores themes of free will, servitude and the fine line between lust and romance.

From the opening guitar riff through to the synth drop at the bridge, everything about thsi song is fun, with a pumping beat that will make you move whether you are on the highway or on the dance floor.

Recorded with producer Matt di Pomponio in Vancouver’s Echoplant studios, Colour Tongues is excited to offer the first taste of a new generation of the band’s evolving sound; while still paying homage to the indie and progressive rock roots that forms the band’s main influences.

The accompanying video is inspired by New York City aesthetics and the comtemporary dancing of Anya Saugstad, featured in the video. Control is currently available on all streaming platforms.