According to new rumors, this may be a reality soon. Nextflix is reportedly testing a new subscription tier named “Ultra” which will up the monthly price to $17/month, which is $3 more than the company’s current $13.99 “Premium” option. 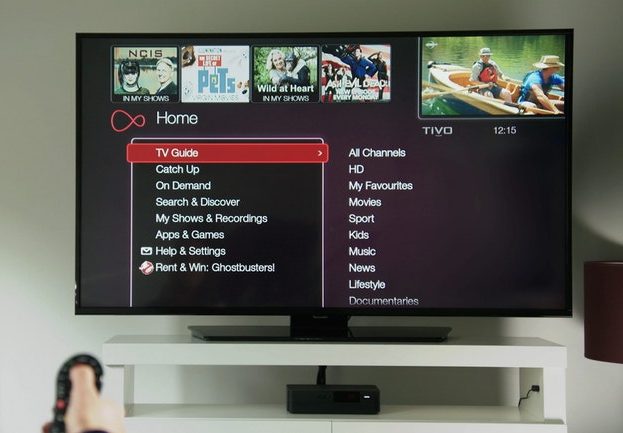 As a report from TuttoAndroid says (where the new plan was first spotted), the plan would cost $16.99 in the US and €16.99 in Europe and offer up to four simultaneous 4K streams. However, a couple of eagle-eyed Netflix users noted that this offer is already there in the cheaper, Premium plan.

Still, it seems that Netflix is testing a new subscription option that would allow the company to take in even greater renevue and make it stand from the Premium, combining HDR video and 4K in a maximum resolution.

If this happens, either the Premium tier will drop the number of streams (which are now four) to two, or the new “Ultra” tier will be additionally modified to support even more streams.

In a talk with CNET, Netflix confirmed that the Ultra price tier testing is real. As a spokesperson from the company said:

“In this case, we are testing slightly different price points and features to better understand how consumers value Netflix.”

On top of this, another Netflix representative said that not everyone may see this test – and the specific price points or features may not be offered to everyone. All in all, this is just a test – and it is very possible for it to become a new feature soon.

At the end of the day, the testing is also here to notify us about potential subscription price increases in the near future.

Netflix and chill, anyone?