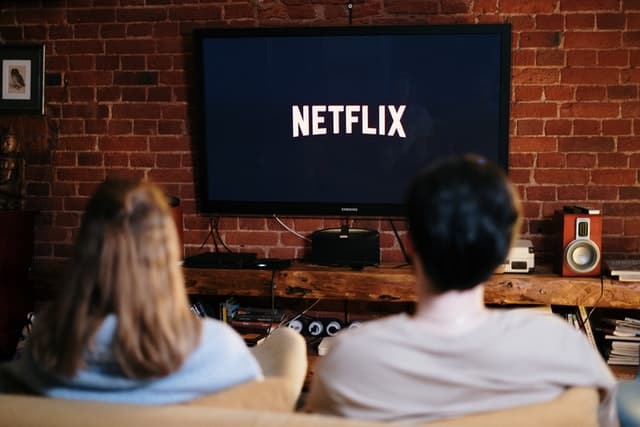 Netflix could soon expand into livestreaming

In April this year, the shares of Netflix lost more than 35% of their value after the streaming giant announced that it had lost more than 200,000 subscribers in the first three months of 2022. They also announced that they expect to lose 2 million more over the next quarter, mostly because the COVID-19 lockdowns ended and people are rethinking their commitment to streaming services.

A month later, a new report emerges, showing that the most popular streaming service that offers a wide variety of award-winning TV shows, movies, anime, documentaries, and more is working on a livestreaming option for comedy series, stand-up specials, as well as other live content.

As pointed out by Deadline, the support for livestreams could help Netflix regain the lost subscribers, but also open up the possibility to air live reunions (such as the one held by the reality show Selling Sunset recently), and enable live voting for competition shows. The feature could also be used to air live comedy specials all around the world, giving users at home the ability to watch new content as it unfolds.

Netflix did not respond to the media requests for comments. However, if we take a look at one the streaming service’s biggest rivals, Disney Plus, we could see that the service started airing live showings in February 2022 with its first airing of the Academy Awards. Disney Plus is also live airing the celebrity dance competition series Dancing With The Stars, which is set to premiere later this year.

Besides live streaming which could come soon on Netflix, the streaming giant has also hinted at potentially cracking down on password sharing, as well as adding cheaper ad-supported streaming options.