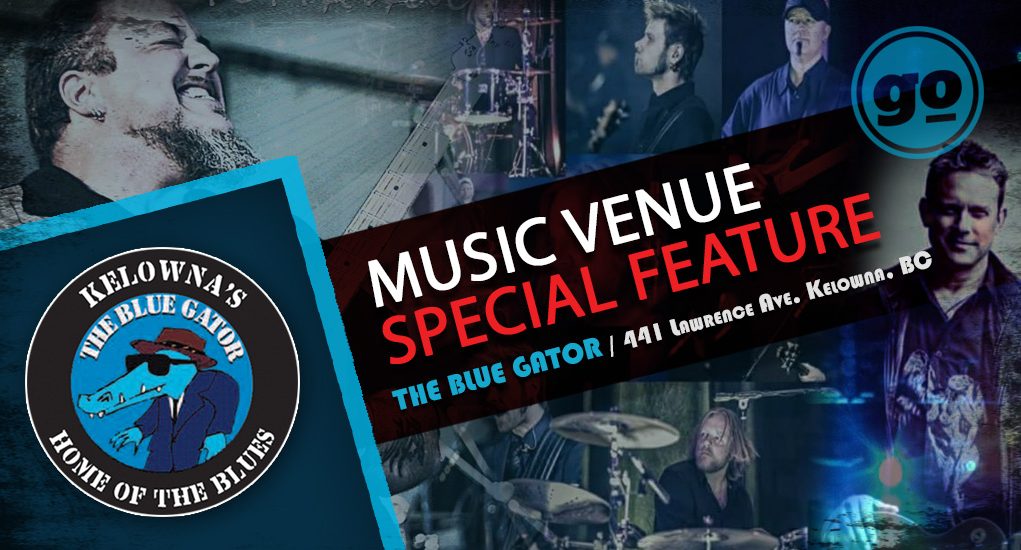 As one of Kelowna’s longest running venues, The Gator still stands proud on Lawrence Ave.

Kelowna’s The Blue Gator has been a standard for live music in the community for over 20 years, and despite all of the changes going on around them, this bar won’t be making any major changes. They stick to a system of simplicity that works for their long-time patrons, and that has been drawing on a younger clientele more recently.

The Blue Gator – or simply The Gator – has been a go-to for live music in Kelowna since it’s early days when it was located downstairs at The Prestige Hotel. The pub moved to it’s current location about 17 years ago, becoming the familiar blues-can style bar that you would imagine finding in Chicago’s South Side. The bar is relatively dark with neon signs aglow, save for the stage – brightly and beautifully lit for performers.

The Gator is a bar of tradition, serving the old standards Pilsner, Coors Light and Rickard’s Red on tap, and boasting small town hospitality. Reviews across the internet can be found praising The Gator for it’s serving staff and their friendliness. The vibe at The Gator is a relaxed party atmosphere, where folks are encouraged to feel comfortable dancing.

Though many venues get carried away trying to appeal to too many demographics, The Gator knows their clientele very well. Self-proclaimed as “The perfect place for the baby-boomer generation to mix and mingle”, they host a program of live music that satisfies their chosen clientele quite well. Though the bar isn’t exclusive, the majority of their patrons are middle-age to baby-boomers.

Local bands Rumble 100, The Goods, The Younguns, Linus, The Jon Bos Band, Forty Foot Fred and many more come through The Gator’s doors to perform on Friday and Saturday nights all year round. Music on the weekend usually runs you about $5 for the show, and goes from 9:15pm to late. Good old-fashioned rock and roll has recently become their focus, but they haven’t let go of their deep blues roots. More often than not, Canadian blues man Rick ‘Poppa Dawg’ Halisheff and his trio are performing their Memphis to Motown sets on Thursday nights. They perform until midnight every Thursday night. 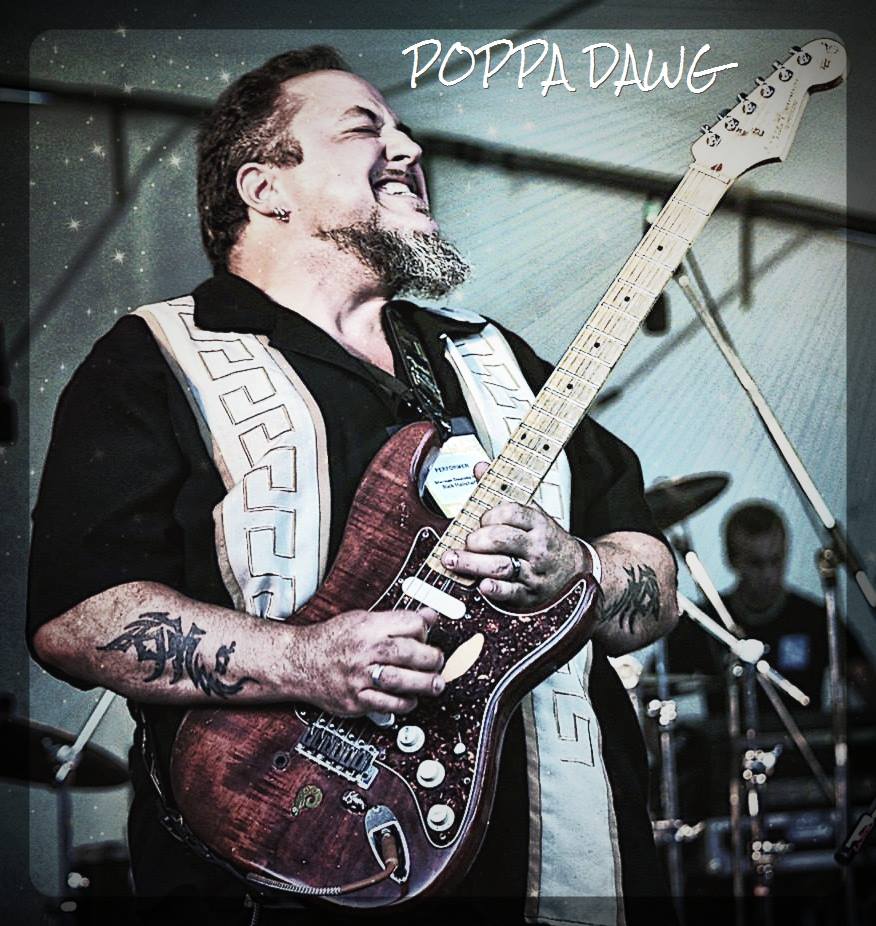 The Gator has also hosted some greats in the music industry. Local musician Rann Berry has been known to perform at The Gator, and they have also hosted touring blues veterans Michael Charles, Studebaker John, Ross Neilsen and J.W. Jones. This little pub even hosted Halifax experimental folk outfit Wintersleep back in 2006. 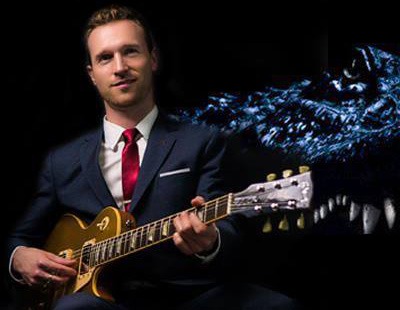 It seems like everyone in Kelowna has a story from The Gator. It has been a historical part of Kelowna’s show-going culture. Whether people remember certain performances at The Gator, regular nights out dancing with their friends, or special nights – like when The Zamboni Bros. hosted Tuesday jam nights – this has been a hub where great memories are created.

Though the main clientele of The Gator has traditionally been middle-aged folks out to dance, they have been seeing a spike in college student attendance. This writer believes it’s something about the combination of a dependable live-music schedule, friendly staff, and the popularity of Pilsner that combines to encourage this renaissance of patrons.

The programming has changed quite a bit over the years, but the song remains the same.

As Kelowna builds up around this little pub, The Gator intends on holding on to their familiar small-town feel. With the recent completion of the Castanet building directly beside The Gator, as well as Ella beginning construction across the road, this will most definitely be a busy spot for show-goers in the future. The Gator has been a loud and proud supporter of live music for many years, which will be an important facet of the music scene as this city grows over time.

The Gator is also open to rent from Sunday through Wednesday. It has been rented for a number of different functions – staff parties, private performances, holiday parties, and even a metal show recently.

The Gator is open from Monday to Saturday, and showcases live music on Thursday, Friday and Saturday. 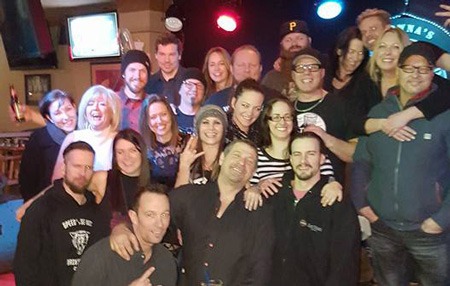