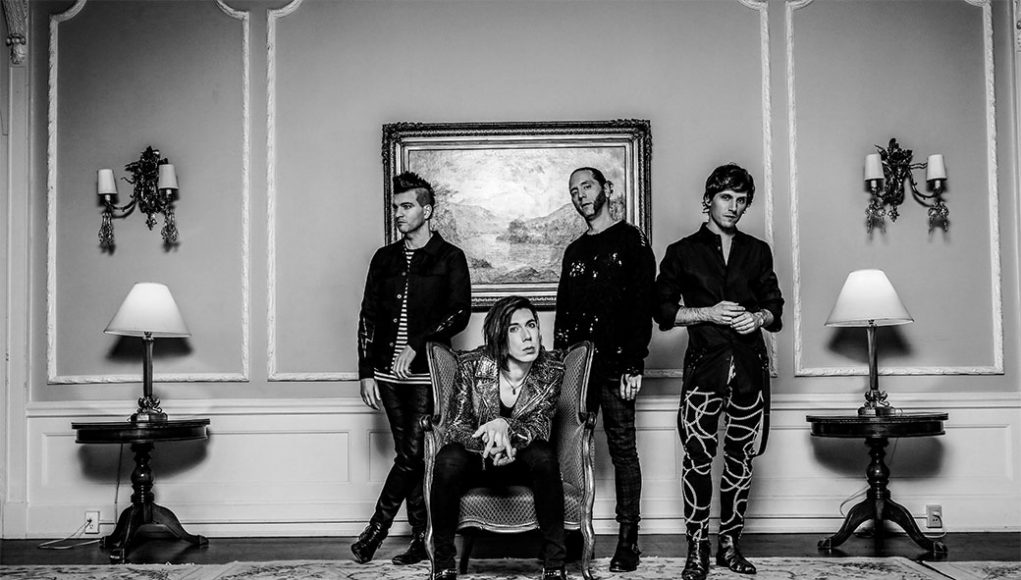 CONCERTS IN THE PARK AT MALKIN BOWL ARE BACK!

To keep up on all of the concerts in the park, please check out: https://www.malkinbowl.com/

Marianas Trench have consistently raised the musical bar both in the studio and via their explosive live shows. They have built their name on relentless touring across Canada and globally, headlining tours in the USA, Australia, New Zealand and Europe.

Since their 2006 debut, Fix Me, Marianas Trench have had two certified double platinum-selling records (Masterpiece Theatre, Ever After), one platinum record (Astoria), and a certified gold-selling album (Fix Me) with chart topping hits including ‘Rhythm Of Your Heart,’ ‘Haven’t Had Enough,’ and ‘Who Do You Love.’ Along with double platinum and gold digital singles, the band has also garnered multiple SOCAN and MMVA Awards, number 1 videos, JUNO Award nominations and won the 2013 JUNO Award for Group of the Year.

Ramsay also received a GRAMMY nomination in 2013 for co-writing and producing Carly Rae Jepsen’s international breakthrough smash and certified US diamond selling single “Call Me Maybe.” In 2019, the band released their latest album PHANTOMS which finds the Vancouver-based four-piece pushing their musical boundaries even more.

From the jaw-dropping acappella opener, Eleonora, to its unapologetically epic closer, The Killing Kind, PHANTOMS sheer emotional weight and brutal honesty that will leave a lasting mark on listeners.