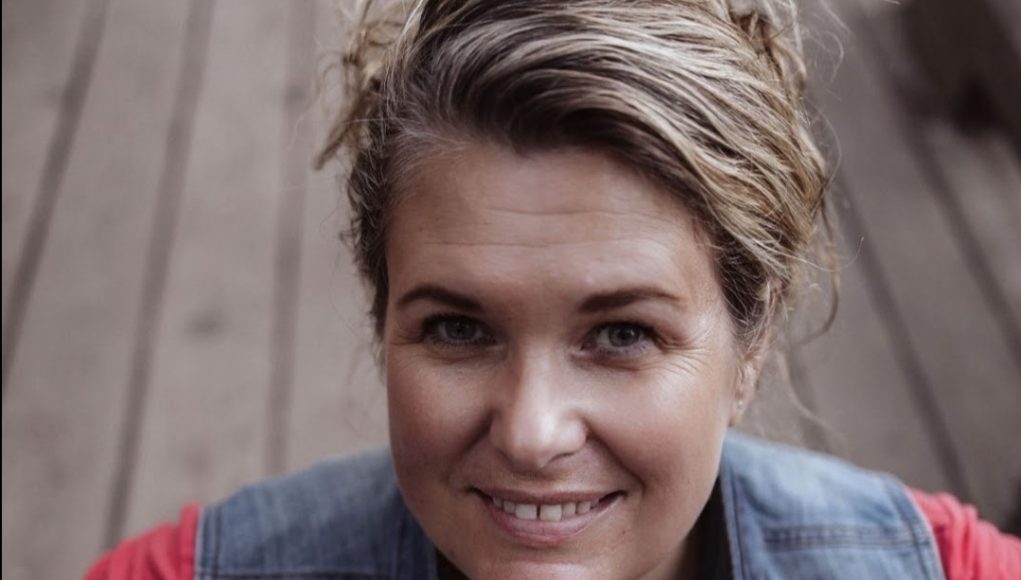 An Okanagan woman has a challenge out to celebrate her birthday this year.

Angie Clowry, originally from Lumby who now resides in Kelowna, is celebrating her birthday by asking friends and family who can, to donate blood or plasma this year.

Clowry said she just donated plasma for the first time in honor of Lumby resident Cole Derry who is slated for a kidney transplant by early in the new year.

She hosted the Lumby Barn Dance where a silent auction raised over $12,000 to support Cole and his wife Karen as they get ready for this surgery in Vancouver. And at that time attendees were asked to sign up to be an organ donor.

Clowry says “knowing Cole will need blood and plasma for his surgery its an easy ask to friends and many like the idea and are stepping up. And I am hopeful this idea catches on with others who are celebrating any occasion or their favorite day of the week.”

She says its super easy to donate plasma as it’s located in Orchard Park Shopping Center in Kelowna. And Vernon and Armstrong residents can donate blood in their towns too. Clowry says upon arrival she found out that 80% of the plasma used in Canada has to be purchased from the USA. It would be good if we all rolled up our sleeves to help our neighbors & strangers.

Clowry is challenging everyone who is able to donate blood in the north Okanagan or plasma in the central Okanagan or whatever Canadian Blood Services is available in their region to do so by her birthday October 14 when she turns 47.

She says a number of her friends are rolling up their sleeves around dinner time and are hoping to book up the first two weeks of October for Canadian Blood Services in both Vernon and Kelowna.

She notes “you get snacks and juice & its an awesome way to spend an hour with a few friends.”