Just when you think that there is a lot of technology around you, there are obviously some things that are – and always will be – missing. For example, why don’t we have an option to connect to your phone using your computer?

Obviously, there is a way to do that. However, the option is not too mainstream and may take some time to be installed and activated. The good news, however, is that Microsoft is finally preparing a feature that mirrors phone content to a PC. 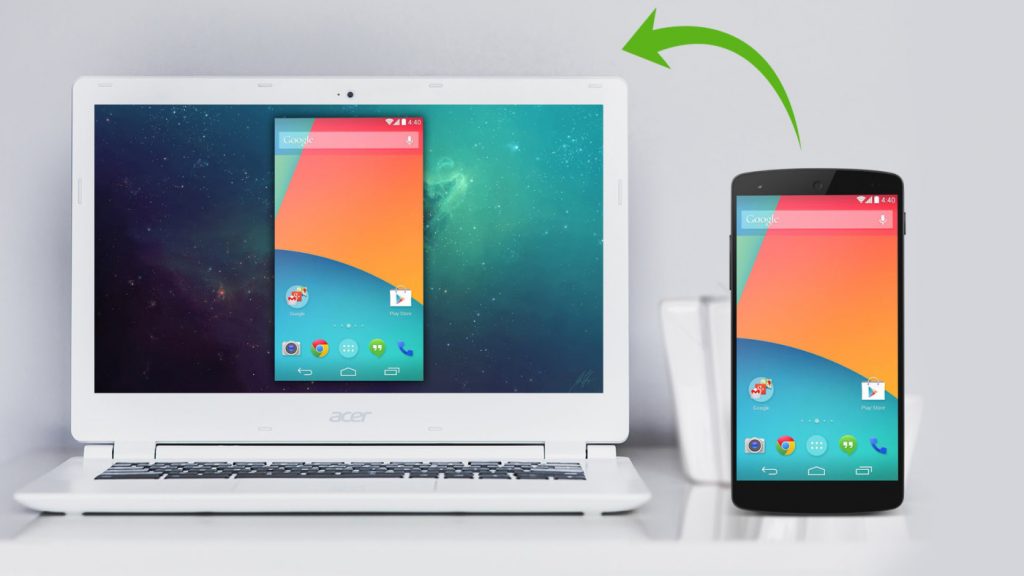 ‘Your Phone’ App For Windows 10 Is In Test Mode

Microsoft unveiled the Your Phone app back at the company’s Build developer conference in May this year. After months of preparing, the app is finally in test mode – and all Android users can test the Your Phone app first before downloading it.

Some of the features include dragging and dropping recent photos straight into Office apps and other Windows apps directly from a phone. Similarly, Microsoft is planning to add support for text message synchronization and notifications from phones which will mirror to a PC.

If you have an iPhone, there is no need for disappointment about this feature. As Microsoft announced, the plans are to extend the feature to iPhone users. The Microsoft claimed photos and notifications will be mirrored from iPhones to Windows 10 – but for the time being, the company is only testing with Android.

The Your Phone app is part of Microsoft’s next Windows 10 update which is dubbed Redstone 5. It should be officially available in October but it isn’t clear if Your Phone will ship directly in it or be made available as a separate app after its testing.