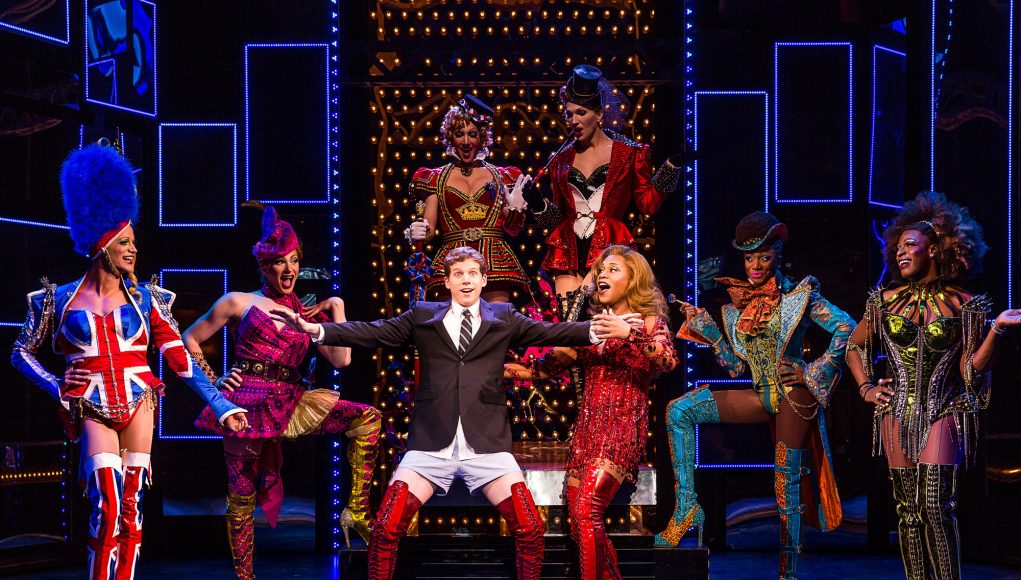 KINKY BOOTS will play March 21, 2019. Get your tickets at www.selectyourtickets.com

The winner of six 2013 Tony® Awards, including Best Musical, KINKY BOOTS features a Tony® Award-winning score by Cyndi Lauper, a book by Tony® Award-winner Harvey Fierstein, and direction and choreography by Tony® Award-winner Jerry Mitchell. KINKY BOOTS tells the uplifting and heartwarming tale of Charlie Price, a young man reluctantly taking over his family’s struggling shoe factory and looking for a fresh idea. Charlie meets and finds inspiration in Lola, and together they discover that it takes a good friend to make a great pair.

Inspired by true events, KINKY BOOTS takes you from a gentlemen’s shoe factory in Northampton to the glamorous catwalks of Milan. Charlie Price is struggling to live up to his father’s expectations and continue the family business of Price & Son. With the factory’s future hanging in the balance, help arrives in the unlikely but spectacular form of Lola, a fabulous performer in need of some sturdy new stilettos. 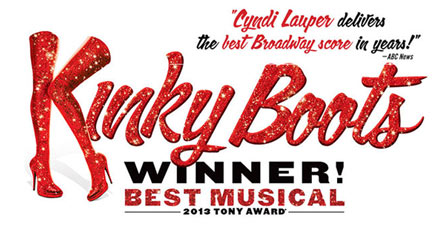 About TN Touring: Based out of Winnipeg, Manitoba, TN Touring is owned and operated by True North Sports + Entertainment, owners of the NHL’s Winnipeg Jets, the 15,000 seat arena, Bell MTS Place, and the 1,500 seat Burton Cummings Theatre. Kevin Donnelly, senior vp, venues & entertainment, explains the venture, “this is an extension of our activity of promoting incredible family entertainment throughout the Winnipeg region. We have identified a demand for- and a lack of – quality entertainment in many Canadian markets. Our connections to top US producers and agents allow us to route major Broadway caliber touring productions to many non-traditional markets for theatrical presentations. These centres have incredible facilities, and an audience eager for quality entertainment.” Donnelly further states, “we see this as a viable business for the extended future, and look forward to bringing many high quality touring shows to many cities across the country.”