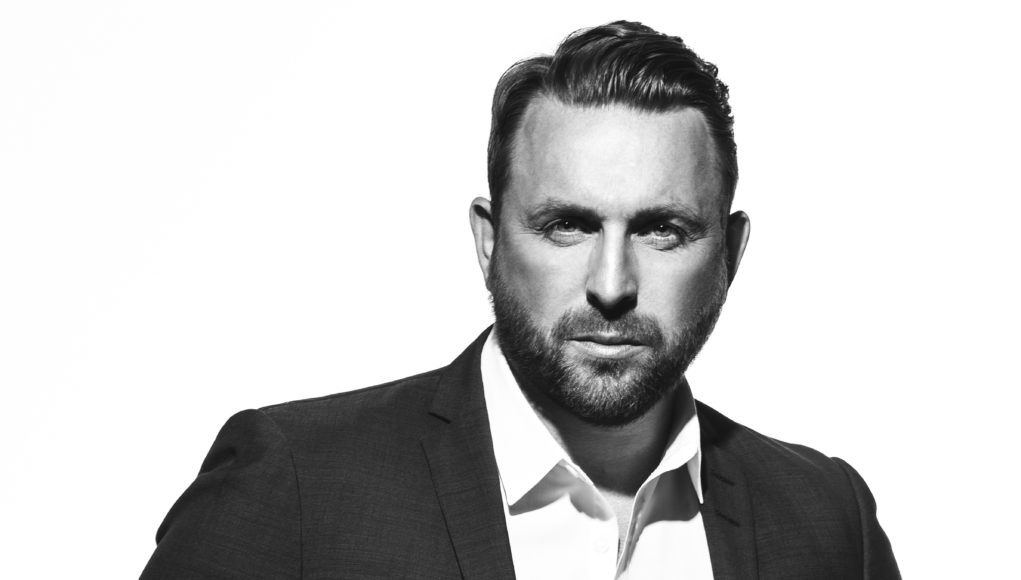 Kelowna, BC (November 25, 2016) – Popular Canadian musicians Johnny Reid and Danny Michel will be celebrating and performing live at the 2017 Canadian Culinary Championships in Kelowna.

The Grand Finale Competition takes place on Saturday, February 4, 2017 at the Delta Grand Okanagan Hotel in Kelowna and on the final night of competition, anything goes. Chefs create their best dish for guests to sample, paired with a great wine or spirit from their regional beverage partner. By evening’s end, Canada’s Champion Chef of 2017 will be crowned and a victory celebration. Anticipated to be another sold out event, tickets can be purchased online at www.goldmedalplates.com“We are thrilled to announce that we will have two incredible Canadian artists join us at the Canadian Culinary Championships finale in Kelowna on Saturday night,” comments Karen Blair, Co-Founder and Director of Operations and Sponsorship, Gold Medal Plates and Canadian Culinary Championships. ”Guests will be treated to an evening of talent – not only from the eleven chefs from across the country who are creating their best dish but now with an intimate live performance with Johnny Reid and Danny Michel that will be outstanding!” Johnny Reid – Since arriving on the music scene over 10 years ago, critically acclaimed singer songwriter, Johnny Reid has captured the hearts of fans and audiences around the world. Born and raised in Lanark, Scotland, the blue collared soul singer is widely known for his lyrical honesty and musical ability, as demonstrated by album sales totaling over 1 million units, countless awards and multiple sold out national arena tours. His recordings are filled with classic rock riffs laced with blue-collar roots and a voice that brims with force and honesty. He’s an undeniable fan favourite, writing songs that chronicle the working class hero and have a blue-collar everyman feel, filled with fervent honesty and just the right mix of both personal and universal storytelling. Danny Michel has received nominations for three Juno Awards, the Polaris Prize, the CBC’s “Heart of Gold” and has a number for albums under his belt, and he is unquestionably one of Canada’s finest songwriters. His thoughtful lyrics and earnest performances have earned him a devoted fan base. Past critics have praised Danny’s lyrics for having “something to say” without coming off preachy. An environmentalist, pacifist, romanticist and space enthusiast, Danny’s hopefully songs find a home in everyone’s heart.Chefs Competing at the 2017 Canadian Culinary Championships:Jesse McCleery – Pilgrimme, Galiano Island, representing British ColumbiaEric Hanson – Prairie Noodle Shop, representing EdmontonJinhee Lee – Foreign Concept, representing CalgaryGarrett (Rusty) Thienes – Harvest Eatery and Fresh Market, representing ReginaScott Torgerson – Radisson Hotel Saskatoon and Aroma Resto Bar, representing Saskatoon