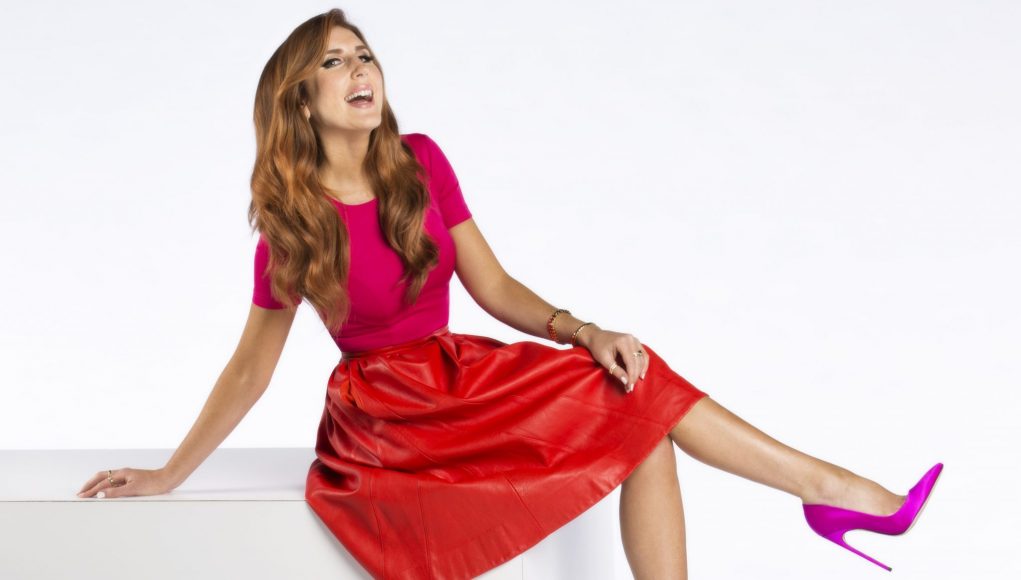 TICKETS ON SALE FRIDAY, FEBRUARY 28 AT 10AM AT LIVENATION.COM 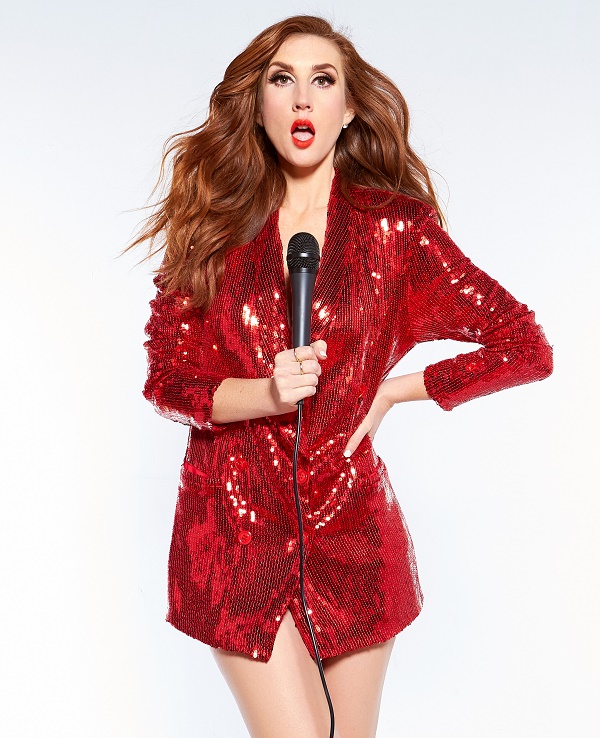 This morning on her weekly Facebook live show, New Mom, Who Dis?, Jessi Cruickshank announced her new cross-country headline tour Up Close and Too Personal. The Canadian television personality will kick off the tour in Edmonton, AB on September 16 with stops in Calgary, Ottawa and Toronto before a show in her hometown of Vancouver, BC on September 26. Tickets go on sale Friday, February 28 at 10am local time.

One of the most beloved TV personalities in Canada, Jessi Cruickshank became a fan favourite as the face of MTV Canada, hosting the daily comedy show MTV Live and the smash hit The Hills After Show. She is currently the LA correspondent for Canada’s #1 Entertainment show, etalk and has appeared on Entertainment Tonight, The Goods, Fashion Television, and E!’s The Soup.

But while you’ve seen Jessi on television and online (New Mom, Who Dis?), you’ve NEVER seen Jessi like this. LIVE, CHILDLESS, and TELLING ALL.

Get ready to laugh, cry, and laugh until you cry as Jessi shares everything she can’t say on television, during an intimate night out with YOU. Shocking behind-the-scenes stories about celebrities, hilarious insights on motherhood, real-life reflections on success plus prizes, games, half-naked men…need we say more?

Hire a babysitter, grab your best friends and spend a night out with Jessi (please, she doesn’t get out much, so you know this is gonna be GOOD)!