Home GO! - News GET OFF MY LAWN: DEATH 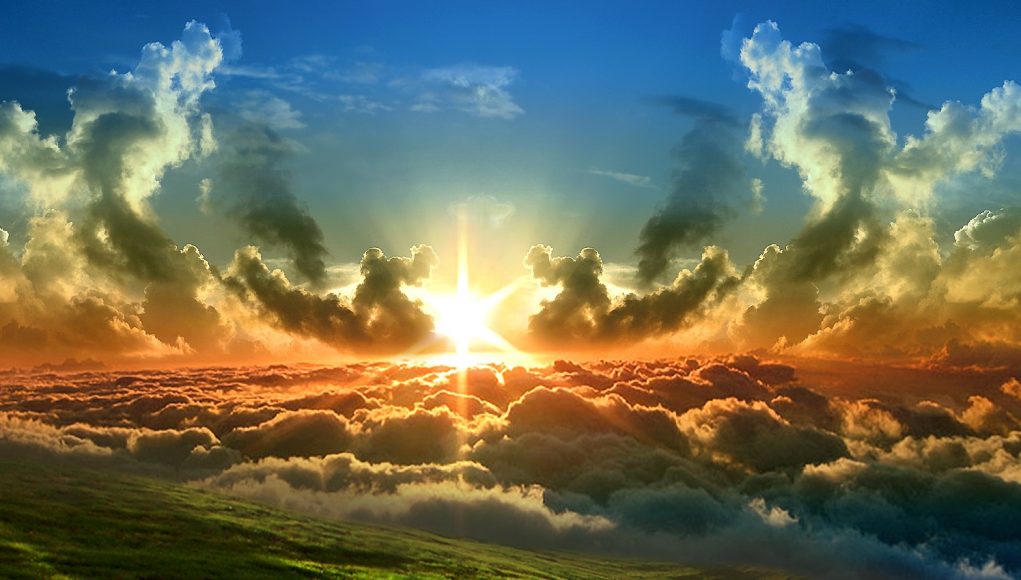 I had planned a column about music this time around, about how many labels and formats we have for the music we listen to and enjoy, how we categorize and label it, and how I can reduce all of that down to the only two categories worth considering, and maybe I’ll get to that soon… but the New Year had other plans for me.

There have been some famous deaths of late including Rush drummer Neil Peart, Monty Python’s Terry Jones, Kobe Bryant and his 13 year old daughter… but the one that hit me hardest was Edward Adams.  You don’t know him but that’s okay… he wasn’t famous, but he was my father-in-law.  January 19th, at the age of 82 and after a couple of years of cascading health problems including the onset of dementia, he grew weary of the fight and went on to whatever awaits us on the other side.

These last couple of months have me thinking about death and what it means.  Is it the end, or another beginning?  Christianity tells of heaven and hell and what they might be like and other world religions have somewhat similar philosophies, but one thing I am certain of; despite what any scripture, writing or teaching may tell us, there is no way we can truly know until we die ourselves.  I’ve heard and read about many near death experiences but remain skeptical of what they claim to have experienced.

In talking to my wife about her father’s sudden passing I tried to put it in perspective by saying that it’s just a part of the journey that waits for all of us and so as something inevitable, fearing it is counter intuitive.  Yes we are sad when someone passes, but for ourselves and not them because we’ll never see them on this earth again.  Whatever struggles and pain my father in law was enduring in his final months are now done, and for that, for him, we are grateful.  I hope my words were of some comfort to her, because she knows I speak from experience.

Death is no stranger to me; my mom died December 21st 1984 after a short battle with lung cancer at the age of 56.  Within a year of that my dad was diagnosed with cancer of the esophagus and he died May 21st 1987 at the age of 57.  I mention this only to show that I know exactly what my wife, her siblings and her mom are going through because I’ve been there too.  When someone that important in your life passes on you never, ever get over it, but you do find a way to live with it; grieve and move on  I haven’t seen my parents now in well over 30 years, but they still cross my mind almost every day.

An aspect of death that is almost never discussed is when you know you’re near the end, how do you feel?  What goes through your mind?  I wondered with my parents, neighbors and friends who have gone, and even my father in law, but haven’t been brave enough to broach the subject.  Maybe that’s a good thing we can do for those staring mortality in the face- give them a chance to express what they’re going through, instead of feeling the need to keep it all inside.  I’ll be 62 this April; I have type 2 diabetes and congenital heart failure.  I’m already starting wonder about things I’ve maybe done for the last time.  I bought a new car in May that I probably shouldn’t have- is that my last vehicle?   I could probably write a book about the things I suspect I’ll never do again!

Not that I’m in a hurry to check it out, but I sometimes wonder what the experience of dying is like; the sensations, what goes through your mind, all of that.  I’m hoping for a sense of peace and acceptance, but until I cross that river I can never truly know.  I hold to no particular religious faiths or philosophies, and, as I stated in a previous article, I believe we each come from a certain wave of energy, and that when we die here, we simply return back to that.  Whether it’s true or not, or whether our consciousness continues to exist after our bodies are finished I simply don’t know- and neither do you.

Death, to me, is an endlessly fascinating subject that bears more examination, something that we don’t talk about nearly enough.  Maybe we should, if only to dissolve the fear and panic surrounding such an inevitable part of life; get it out into the open and into the light where it can no longer terrify us.  Well, it’s a thought anyway.

Now get off my lawn….