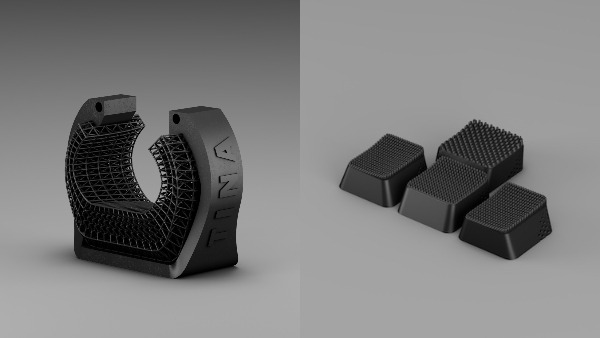 The 5 Best Features in the All New iOS 13

The Swedish-founded multinational group which designs and sells furniture that is ready to assemble, IKEA, has recently partnered with a prosthetics company named Unyq and an e-Sports company called Area Academy – creating a line of accessories for gamers.

The name of the project is Uppkoppla which means “online” and features a 3D line of custom-made fits for gamers and prosthetics for gamers with mobility issues. The first products that we may see will include a wrist brace, textured keycaps for better grip as well as a mouse bungee which is designed to keep the cords out of the way while gaming.

The Uppkoppla line is a product of a technology developed by Unyq, which uses body scans when creating 3D printed products with personal fits. Some of the first prototypes and an app to measure biometrics were revealed at Democratic Design Days which is IKEA’s annual product conference.

“Gamers spend a large portion of their time online, sitting for hours on end, which can lead to massive physical strain on the body,” Unyq noted on its Instagram.

With this, IKEA’s intent is that custom fitted gaming accessories are redesigned so that they are more ergonomic and could ease up the strain. The three companies will work towards a new line of products designed for gamers with physical disabilities.

Right now, we can only see some previews of the key caps, mouse bungee and wrist band shared by IKEA for now. However, its prototypes may include more products such as desk supporters, chairs and tables, as IKEA noted.

The Uppkoppla line is expected to launch in 2020.