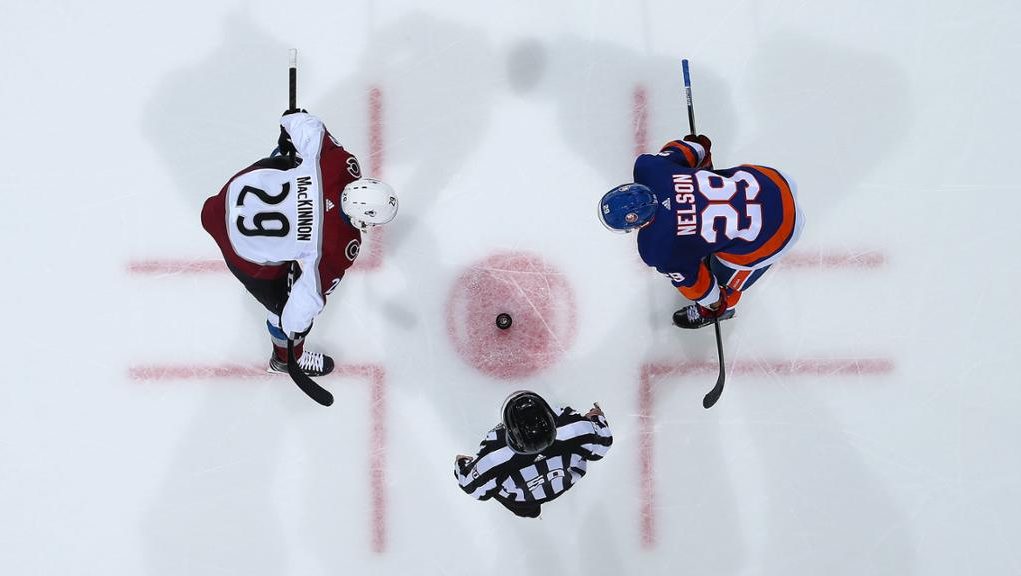 Every year at the start of September the iconic hockey publication The Hockey News comes out with a list of questions or what I call ‘guesstimates’ for their star staff of writers to answer. Every year I plan on answering their list. And every year I fail to get to it. So finally – this NHL 2022-2023 regular season I shall ring the bell.

How many points for Connor McDavid? 131

How many goals for Auston Mathews?  71

Who is my bust pick.  Nazim Kadri, Evander Kane.

Will Andrei Vasilevskiy lead the NHL in wins for his sixth straight season? No.

What goalie wins the most games, Jacob Markstrom or Igor Shesterkin? Shesterkin.

Which star player do you expect to be traded this year? J.T. Millar. I hope not but the Canucks always lose their best players.

Who beats whom to win the Stanley Cup? Toronto beats Edmonton.

What’s the next NHL team to win the Stanley Cup for the first time (in modern era)? Vancouver