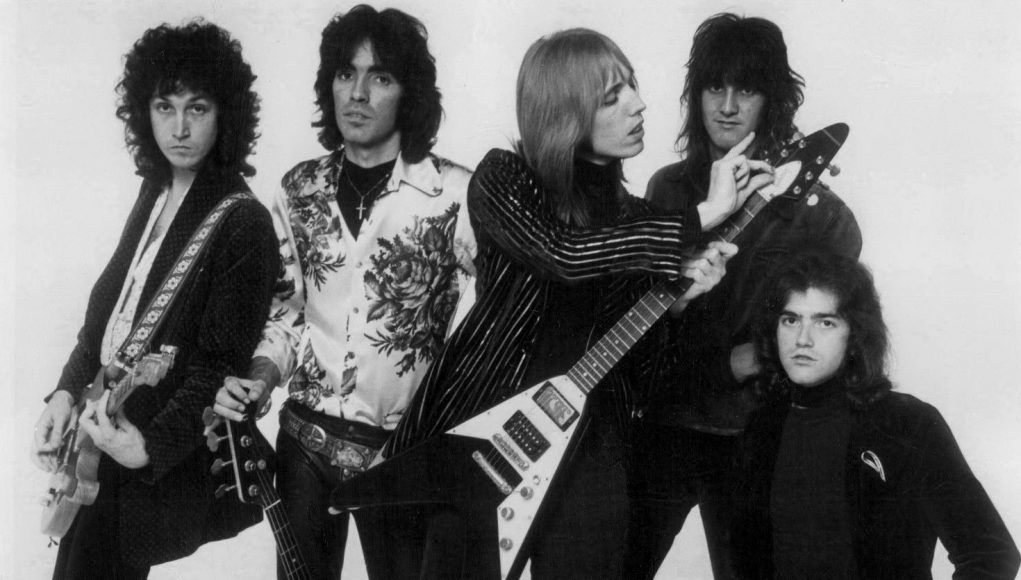 Such a tragic year for legendary musicians and now we unfortunately have to say good bye to another icon that shaped our lives and created so many memories that will live on forever.

Completely heartbroken with the loss of Tom Petty today. Condolences to his family and fans as we morn this loss.

Tom Petty was discovered in full cardiac arrest at his Malibu home Sunday night. According to TMZ, Petty was found unconscious, not breathing and in full cardiac arrest. There were initial conflicting reports on his condition, but, ultimately, it was confirmed a decision was made to pull life support, after hospital staff confirmed there was no brain activity when he arrived.

1:35 PM PT – Sources tell us at 10:30 Monday morning a chaplain was called to Tom’s hospital room. We’re told the family has a “do not resuscitate” order on Tom. The singer is not expected to live through the day, but he’s still clinging to life. A report that the LAPD confirmed the singer’s death is inaccurate — the L.A. County Sheriff’s Dept. handled the emergency.

12:30 PM PT – We’re told after Petty got to the hospital he had no brain activity and a decision was made to pull life support.

4:13PM PT – Members of the LA Police caught flack for letting news of the emergency call slip to the media. CBS ran with the initial report regarding “an untimely passing”, and several media agencies followed the reputed agency in kind. CBS have now retracted their initial story, opting to follow due course. Dean, I first encountered Tom Petty while watching a mid seventies movie entitled FM. The movie featured comedian Martin Mull. After a radio station interview with the Heartbreakers was complete the scene cut to the song Breakdown and that was it I was a Tom Petty fan.

Years later in the fall of I believe of 1990 I walked to our 7th row seats at Vancouver’s Pacific Coliseum as Tom Petty broke into Learning to Fly on his jumbo black Gibson acoustic. Everyone instantly stood and danced for the next two plus hours. Tom Petty was in my opinion, with the exception of Mr Dylan, the greatest American songwriter of my time, and his.

Pleasure to meet you. Norm Thorne

For close to five decades Tom Petty has inspired every generation and reached out to every listener, no matter what their tastes. As someone who spent his teens in the nineties obsessed with Punk and the whole alternative scene, Tom Petty inspired myself, and many others in my generation, to look outside our usual tastes in music and delve deeper into 70s rock and folk music. His sincere desire to simply make great music really showed, particularly in the 80s and 90s, and bridged many generational and cultural gaps. No matter what your preferred genre, whether you liked heavy rock, rap, techno – or even country, there is a pretty damned good chance that there is at least a few songs of his that you cant help but sing along with when you hear them. For this we music lovers can be eternally thankful. may his musical legacy outlive us all.

One of the very first songs I learned to play as a young drummer was Tom Petty’s “Jammin Me”. Around the time Full Moon Fever was released, I began to become familiar with everything he had released previously. I was immediately hooked, and Tom Petty became one of my favourite artists/songwriters. One of my bucket list items was recently checked off when my wife surprised me for my 41st Birthday with tickets to the Tom Petty and the Heartbreakers 40th reunion tour, on August 18th, at Rogers Arena. It was one of my greatest musical experiences and will be cherished and remembered forever. I am truly great-full to have been in the same room and to have breathed the same air as Mr. Petty. His songs will live on in my heart and mind forever. They truly don’t make em like that anymore.

I am just getting over the thought and devastation of another icon and idol of mine who just passed away, Chris Cornell, who I have held at the top of my list as favourite vocalist of all time. Now Tom Petty. It’s hard to describe in this moment, how much he meant to me, as well as to the millions: Tom Petty and the Heartbreakers musicians and music fans from decades and generations whom he has influenced in some shape or form, whether they knew it or not!

I mentioned to my daughter, Martina, last night that Tom Petty died, and she said, “who’s he?” so I sang the chorus of “Free Falling” and she instantly had a shocked, sad look on her face and said, “oh him?” My son, Bradyn, and his buddies, who grew up every weekend, it seems, in my garage or the basement, jamming with their young band, sat in with my band one night, on my birthday, and sang “Free Falling”. What a treasure, this incredibly memorable moment performing with my son and his bros to Tom Petty!

I also thought of my mom and step father, who both introduced me to Tom Petty as a child, and the fact that I know they would be grieving along with the rest of us.

Thank you for the gift of music.

From the bottom of my heart, I thank you, Tom Petty and the Heartbreakers, for all the class, and the many memories over the years, to numerous to count. You brought to everyone a true gift, I know for decades passed, present & future, you will not be forgotten.