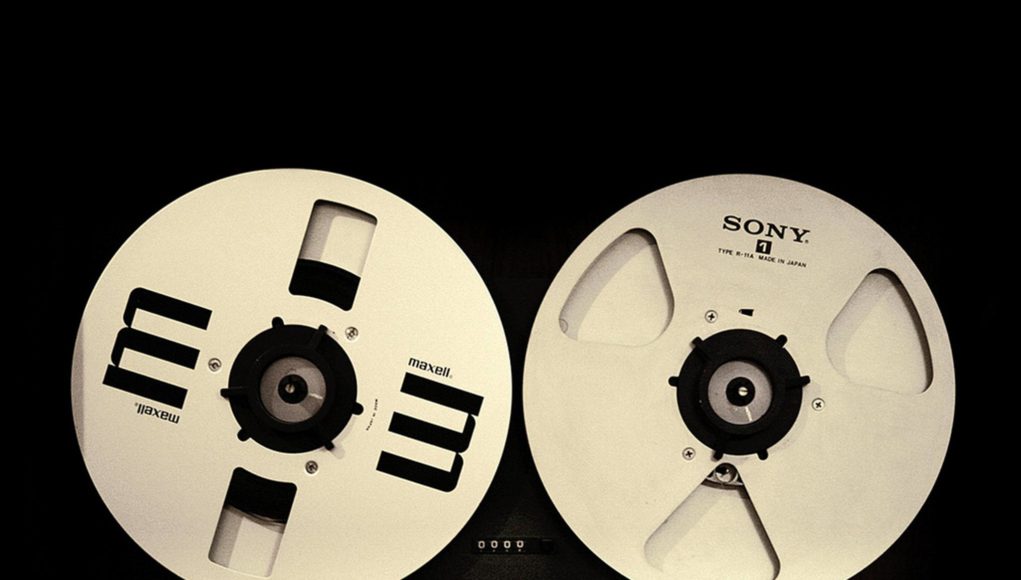 Simply stunning.  The little label that could marks their 45th birthday with a terrific 2 disc budget priced compilation.  An independent label with an impressive record (pardon the pun), they take their mission seriously- judging by these 37 tracks, they will be doing so for many years to come.The company slogan, “genuine houserockin’ music since 1971” certainly sums up their mission, and this quote from the New York Times fits like a glove; “With muscular, no-frills production, Alligator catches the blues as it melds with soul, rock, gospel, country and zydeco, partying away the pains of love.  Alligator is the leading record label for the blues, and has succeeded where the giants have failed.”Whereas the 40th Anniversary set covered the label’s overall history, 45’s emphasis is on more contemporary artists, from the likes of Shemekia Copeland, JJ Grey & Mofro, Selwyn Birchwood and Toronzo Cannon, while including legendary artists like Elvin Bishop, Curtis Selgado, The Holmes Brothers and more, who are still issuing vital and (dare I say it) important records.  Amazing performers like Albert Collins and Koko Taylor who are no longer with us are represented as well.Other than serving blues aficionados worldwide, Alligator has an impressive track record within the music business itself; 41 of their titles have been nominated for Grammys, the label and its artists have won well over a hundred Blues Music Awards, and more than 70 Living Blues awards.  All that stems from label CEO and founder Bruce Iglauer’s passion for this music- he fell for it in ’66 after seeing Mississippi Fred McDowell live.  After moving from Cincinnati to Chicago to work for Delmark Records, he was compelled to start his own label; his boss declined to record Bruce’s favourite band, Hound Dog Taylor & The House Rockers and the rest, as they say, is history.Lots of soul and groove here on 45th Anniversary, making it a cool party soundtrack pretty much as is.  It’s also great music to get stuff done to, as I threw it in my CD player at the office when it first arrived last week, and the afternoon sailed by in the blink of an eye. It’s also worth noting that, if you’re a fan or owner of any of their 5 previous anniversary collections (they’ve been putting them out since the 20th year), there are no repeat tracks here.Because I’ve reviewed albums by many of the artists on these two discs, I’m already familiar with some of this stuff- but it was a real joy to re-discover amazing musicians that I haven’t listened to in awhile like the late Michael “Iron Man” Burke and the master of the Telecaster, Albert Collins.As you listen to these two discs you’ll be amazed at how effortlessly the time flies, and you’ll be tapping your foot whether you want to or not.  45 may be intended as a celebration of the label’s longevity and success, but it’s also a celebration of life itself, assembled like a great driving compilation you would make for a close friend.  The packaging is perfect too, the booklet containing an introduction from Bruce himself as well as a paragraph on each of the 37 tracks presented here.   The label remains dedicated to recording and promoting great talent, confirming that the passion, energy and soul-healing power of Alligator’s music is strong, genuine and capable of rocking the house with no end in sight.