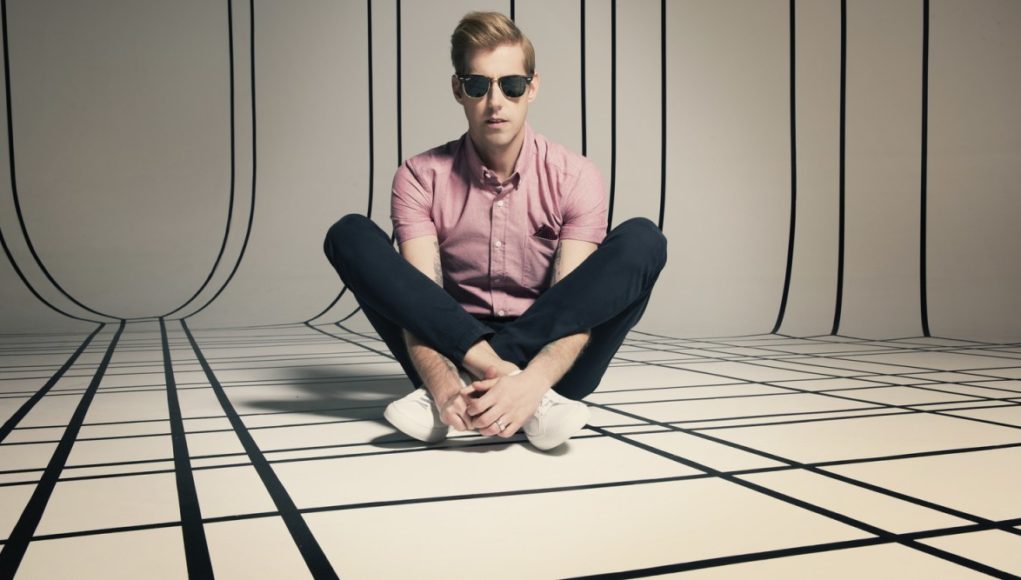 RELEASES NEW SINGLE FIRE ESCAPEDEBUTED TOP 5 ON ITUNES ALT CHARTLYRIC VIDEO DEBUTS ON VEVONEW SONG COMES ON THE HEELS OFRIAA GOLD CERTIFIED HITCECILIA AND THE SATELLITE Toronto, ON – September 9th, 2016 –  Andrew McMahon in the Wilderness announced the release of his brand new single, Fire Escape, which debuts Top 5 on iTunes Alternative Chart.  The single is available now at digital outlets everywhere. Fire Escape is one of the new songs that will appear on his upcoming album due in 2017. The accompanying lyric video also makes its debut today on Vevo.  Watch it here.With its infectious hooks and chorus, Fire Escape tells the tale of exploits in the city that never sleeps.  McMahon explains, “Fire Escape was born of a weeks’ worth of late nights in New York City. I’d been traveling in support of the first Wilderness album for nearly two years when I found myself with a rare weekend off in a town that’s been known to get the best of me. The acrobat, the banker, the oxblood friend; these larger than life characters are the real life squad that lead me through the boroughs, bodegas, bars and subway stations found in the lyrics of this song. When it was all said and done, the nearly illegible pocketsize-notebook prose charting our adventures was curated in a high rise studio off 49th street.  Fire Escape is a song full of mantras from a time filled with joy and achievement, chaos, insecurity and good friends. Never go home, We belong awake… Maybe these are words to live by; maybe I adopted them as a credo to justify my true nature as an escapist.”Fire Escape is the follow up to the wildly successful RIAA GOLD-certified hit single, Cecilia and the Satellite, that was a Top 5 hit across both Alternative and AAA radio, Top 10 hit at Hot AC which also climbed up the Pop chart. Cecilia and the Satellite found great commercial success having been featured on FOX’s Red Band Society trailer, MTV’s Real World, and the TV promo for Disney’s Pete’s Dragon, and Warner Bros. Pictures’ film, Pan.AMITW just wrapped up a massive national summer tour with Weezer and Panic! At the Disco, that played to over half a millions fans, plus some sold out headline dates.  On September 16th, he will be performing at this year’s KAABOO Festival in Del Mar, California.Andrew McMahon is also marking 11 years of being cancer-free after receiving a lifesaving bone marrow transplant from his sister in 2005.  To commemorate this milestone, McMahon and his Dear Jack Foundation have launched new initiatives and programs to support and bring awareness to adolescents and young adults 15-39 diagnosed with cancer. The 100K Challenge hopes to raise $100,000 for its programs offering Andrew McMahon in the Wilderness private concerts, exclusive prizes and more. Life List is a program works closely with patients who have received life-threatening cancer diagnosis to help them attain dreams that cancer has put just out of reach, and Breathe Now is a monthly yoga meeting with young adult cancer survivors.  For more information on the Dear Jack Foundation, visit: http://bit.ly/299tmGM.Fire Escape is available on:iTunes – Google Play – Amazon – Spotify – Apple Musicwww.andrewmcmahon.com