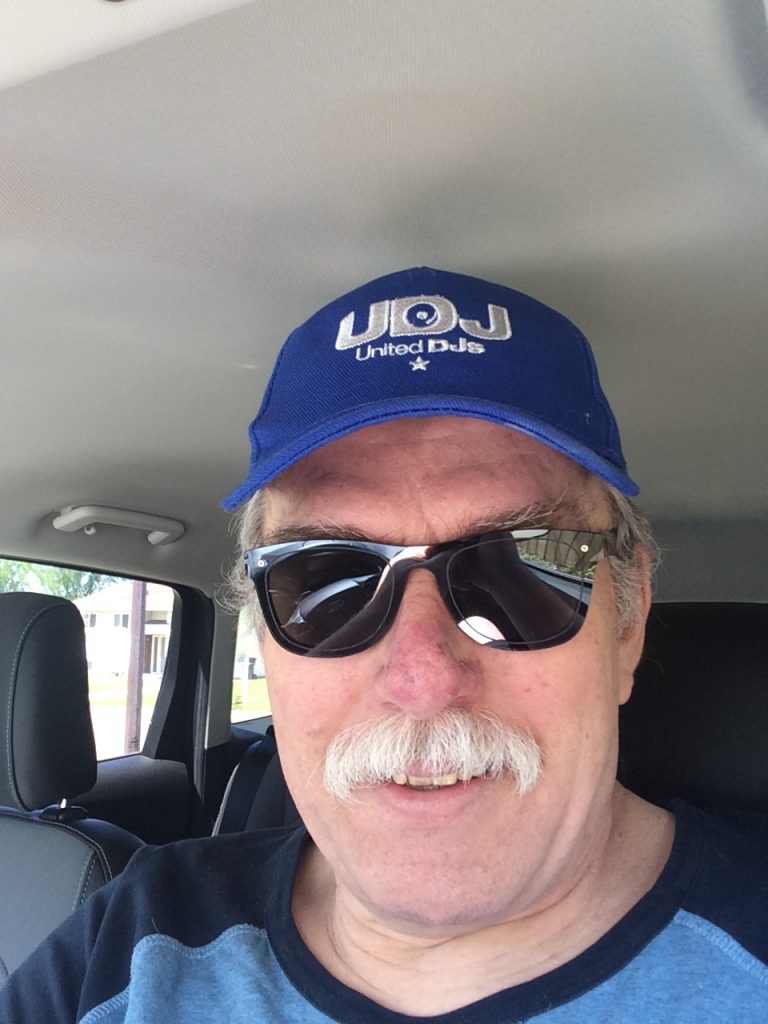 One of my favourite songs the title track from Tim McGraw’s 2004 record Live Like You Were Dying, in which the song’s main character talks about how his father changes when he finds out he’s dying.  Here’s the chorus;

“I went sky divin’/ I went Rocky Mountain climbin’/I went 2.7 seconds on a bull named Fu Manchu/ And I loved deeper/ and I spoke sweeter/ and I gave forgiveness I’d been denying/ and he said someday I hope you get the chance to live like you were dyin’”

Recently the song took on a deeper meaning.  In early September I had a mole removed from the bottom of my right foot.  The mole was sent to the lab, and my doctor called back a couple of weeks later as I was throwing my suitcase in the back of the car to drive to the airport to fly out to Victoria to visit my brother.  The test results were back; malignant melanoma, but early stages.  Still, I wondered…

I spent the next few weeks on auto pilot, attending to life but thinking about what this news might possibly mean.  There was no crying, no pleas to God about becoming a better person if He would make the cancer go away.  What I was thinking was “if this thing really goes south, how should I change my life to make the most of the time I have left?”  Incidentally, that’s a good question to ask at any point in life.  What I came up with was remarkably pedestrian- disappointingly so.  If I really thought I was dying, what would I do differently?  Not much, it turns out.

As I pondered the idea I discovered that, while there are some things I would like to do before my time is up, none of them were a burning desire or even ‘bucket list’ item.  I’d like to visit the UK because of family history, and most of my favourite bands are from there.  My wife and I have talked about doing a “Diners, Drive Ins & Dives” tour, eating at as many of the restaurants Guy Fiery has featured on the show as we can find.  Visiting Mississippi, the birthplace of the blues would be cool, with a trip to the Rock & Roll Hall Of Fame in Cleveland on the side. But frankly, barring an unlikely lottery win, none of these are likely to happen… and that’s okay.

My answer to the question was clear; keeping working to pay my bills so as not to saddle my wife with undue financial hardship after I was gone.  Get up each day, put one foot in front of the other and keep going… that’s it.  I did give some thought to stopping my album review column and resigning my weekly radio show on United DJ’s to use that time to finally get that damn radio novel of mine finished (it’s barely been started), getting my book of rock star interviews to an agent or publisher, and compile my album reviews from the last 5 or 6 years into a book that nobody would likely read. OH- and learn how to really play those guitars in my music room.

After I returned from Victoria, my doctor referred me to a local surgeon for further examination, who then referred me to a specialist in Saskatoon.  He subsequently determined that my doctor had excised enough of the tissue around the mole that further treatment was not required; I was given a clean bill of health.  Looks like it might be the heart disease I am afflicted that does me in before finding out what (if anything) happens after we die?  That’s okay, I’m in no particular hurry to find out.

So… I will keep doing the things I do every day- work, write, make my little radio shows, and love all of my family near and far as best I can.  Reorganize my time to fit in those other kinds of writing, and pick up a guitar once in awhile and learn some damn chords and play for the sheer joy of doing so.  It’s doubtful those book ideas will ever get published, but that doesn’t mean I can’t still pick at them and enjoy the process.  Stephen King and Dean Koontz have nothing to worry about from me.

Some day I will be ready to lay down and take my last breath… but today is not that day.