Home GO! - News Facebook Reports A Slowed-Down Growth: Has It Reached The Peak?

Facebook Reports A Slowed-Down Growth: Has It Reached The Peak?

In the Q3 of 2018, Facebook came with a report that shows that the number of daily active users in the US and Canada has remained flat at 185 million, while the number of users in Europe has slipped from 279 million to 278 million. 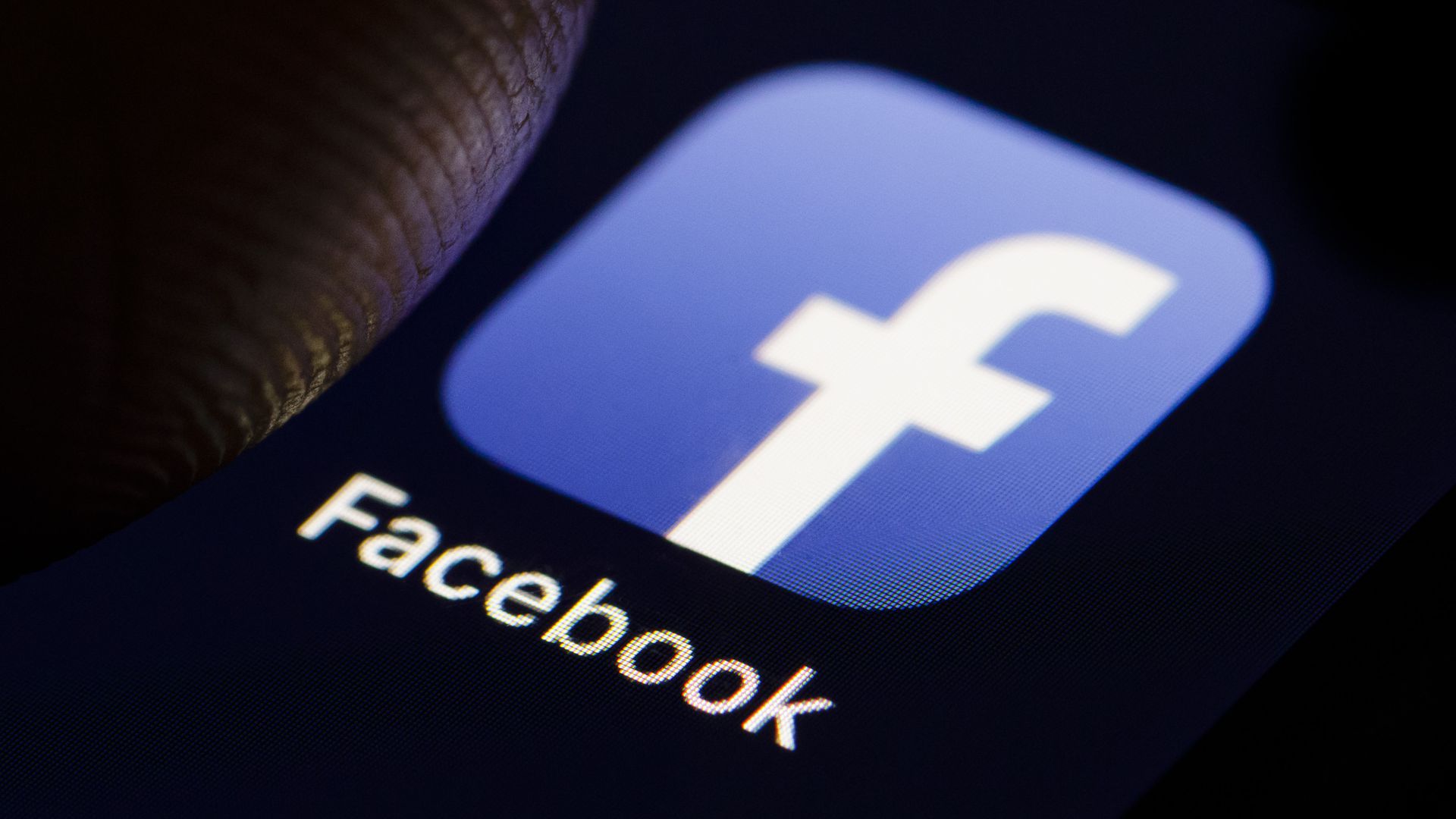 With this, it is safe to say that Facebook is reporting a slowed-down growth and that its nonstop growth has now come to an end. Even though the social network doesn’t have to worry about shrinking, the growth in Canada and Europe appears to have stopped and declined.

What many say that could be the turning point here are the recent European privacy regulations (namely the GDPR) which caused Facebook to lose 1 million monthly active users after it went into effect in May this year.

However, the company has grown (and is growing) quite rapidly thanks to its international expansion. In that manner, Facebook has added 9% year-over-year to its daily active user base, summing up to a total of 1.47 billion people and a growth of 10% in its monthly active users compared to previous year.

Advertising On FB Is Rapidly Growing, 33% This Year Alone

The rate at which Facebook’s digital advertising business grows is amazingly surprising. According to Facebook, its ad revenues have increased by 33% year over to year, to $13.73 billion. The company has in that manner done a great job warning its investors and the press of the eventual turn of events, leading to many tempered expectations after it suffered the largest ever decline in the history of the American stock market last month, losing $120 billion in 24 hours.

All in all, it is clear that the core Facebook app won’t remain on top forever, regardless of its “new” features. However, there is a lot of room to grow, especially in the advertising space and the Messenger and WhatsApp channels which could be monetized and used by businesses to reach new customers.