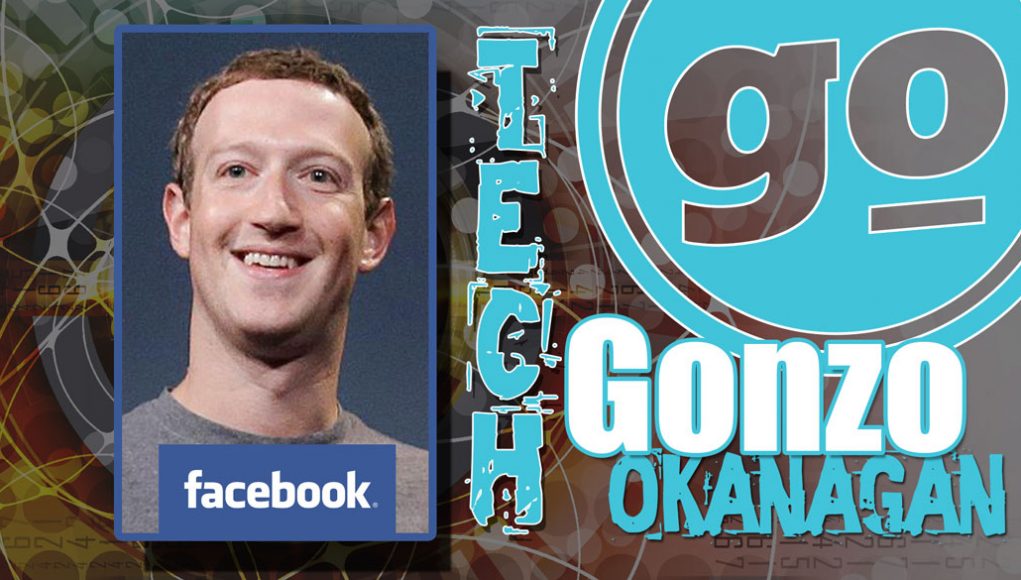 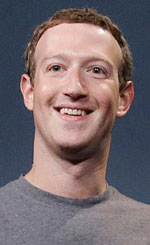 Mark Zuckerberg has been in the news lately for his plans to create a cryptocurrency related to Facebook. However, even more interesting than this is the news that Zuckerberg is launching a new dating app on the social media platform which will compete with popular services like Tinder, Match and others.

Zuckerberg spoke to a fully packed audience in San Jose, describing the new dating feature as something that can “build real and long-term relationships instead of just hookups”. In his own words, the founder and CEO at Facebook stated:

“We want Facebook to be somewhere where you can start meaningful relationships,” he continued. “We’ve designed this with privacy and safety in mind from the beginning.”

The crowd responded to Zuckerberg’s plans in a positive way, being interested after the company’s widening privacy scandal which affected Facebook in a negative way in the media.

Meanwhile, the chief product officer at Facebook, Chris Cox, said that the dating feature will be “opt-in” and “safe” because of the platform’s unique properties. As soon as the announcement was made, the dating giant Tinder threw shade at Facebook, pointing out to the exposed personal and sensitive data scandal from last month.

However, this won’t stop Facebook from reaching new peaks in the future. Cox even showed a hypothetical user profile which, according to him, would be separate from an individual’s regular profile and be accessed from a different section of the site.

“We like this by the way because it mirrors the way people actually date, which is usually at events and institutions they’re connected to. We hope this will help more folks meet and hopefully find partners,” Cox said.

Zuckerberg, on the other hand, showed his confidence about this project and noted that he is really proud of what the company is doing – making a positive difference in people’s lives.

The shares of Match fell by 21% after Zuckerberg announced the new dating feature – followed by the IAC (which is Match’s parent company) shares which dropped 14%.