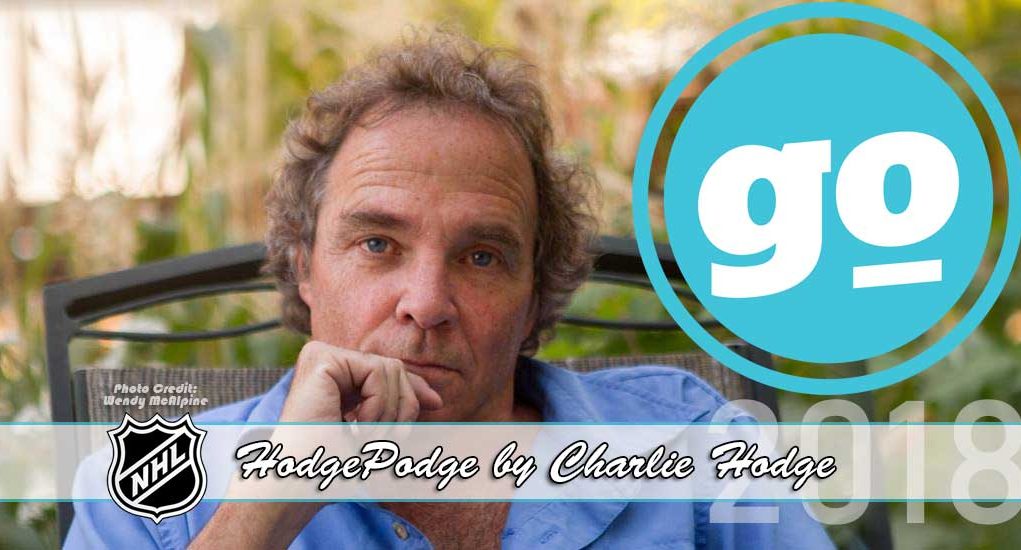 Earlier this month I boldly (nice word for foolishly) predicted the outcomes of the first round of the Stanley Cup finals. My crystal ball was working well as I correctly guessed the results of seven of the eight series. (My beloved Leafs fell.)

Round Two was not as impressive when I split the prediction accuracy down the middle. I correctly said Vegas Knights would continue their Cinderella story magic and eliminate San Jose, and that Tampa Bay would defeat Boston.

I wrongfully predicted Nashville edging Winnipeg in an, “intense, closely contended, fast and physical series. Whichever club actually captures this series will represent the West in the final round and could win all the marbles.”

I’ll shake off the hurt, and boldly skate forward with Third Round Predictions:

In the Western Division expect Winnipeg to finally burst the Vegas dream bubble edging the Knights in six games.

In the Eastern battle Tampa will slip by Washington in seven high-scoring, end-to-end games.

Tampa will defeat Winnipeg in six games to win the Stanley Cup.

(In my perfect world, Vegas or Winnipeg will win the mug.)