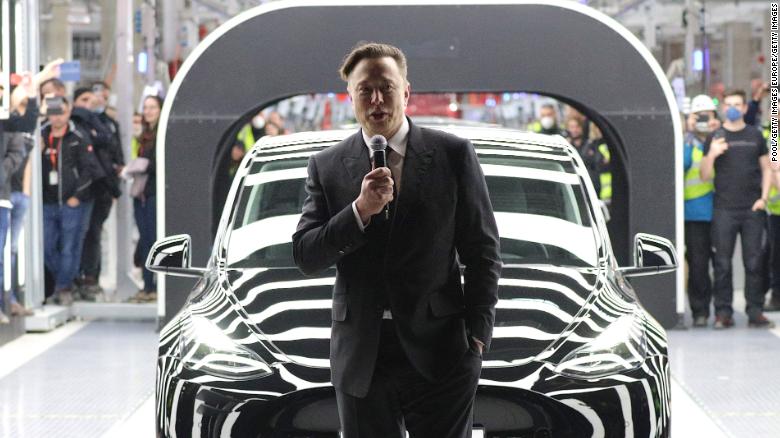 Elon Musk confirms 10% layoff in Tesla ahead of expected recession

The chief executive officer of Tesla, Elon Musk, recently said that a 10% cut in salaried staff at the electric car market is expected to happen over three months. Also known as the world’s richest man, Musk predicted that a US recession was more likely than not.

His recent remarks also gave more detail on the explanation of job cut plans and how Tesla needs to cut staff by about 10 percent and was pausing hiring worldwide. While speaking at the Qatar Economic Forum organized by Bloomberg, Musk said that the cuts will only apply to salaried workers, which means a total headcount reduction of 3.5 percent.

Elon Musk also expressed concern about the prospect of a US recession, saying that “it is not a certainty, but it appears more likely than not” echoing comments from executives such as the CEO of JPMorgan Chase Jamie Dimon, and Goldman Sachs President John Waldron. Dimon recently said that “a hurricane is right out there down the road and coming our way.”

In an official email sent out on June 2, Musk told Tesla executives that he had a “super bad feeling” about the economy and that the company needs to cut staff by about 10% and “pause hiring worldwide.”

However, Musk keeps his optimism towards cryptocurrency – he said that he is sticking to digital currencies and intends to personally support Dogecoin. In the long run, Tesla is expected to increase the number of workers paid by the hour as opposed to people on fixed salaries.

Lastly, Musk touched on his recent bid to buy Twitter, which as reported, saw him agreeing to buy the social media platform for around $57 billion CAD. However, he noted that there are still some unresolved issues, including the debt portion of the deal and the number of spam users.

“My aspiration for Twitter is to be as inclusive as possible,” Musk said, noting that he would like to get 80 percent of North America and half of the world on Twitter.