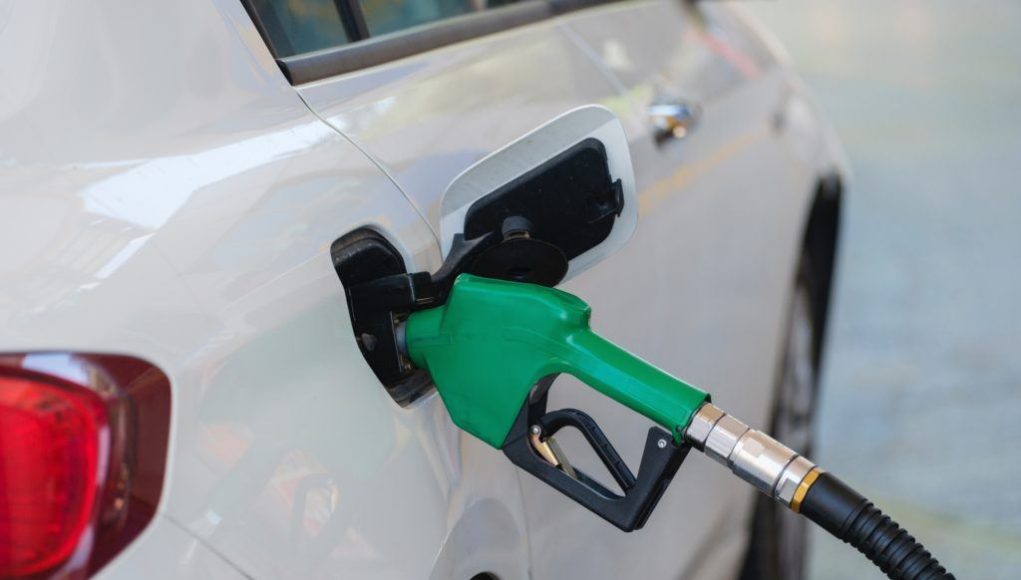 Canada offers some of the world’s most generous support for the fossil fuel industry, but industry executives want more.

Even as they amass record profits, they’ve asked government to pay 75 per cent of the billions for carbon capture facilities that would potentially keep some CO2 emissions from the atmosphere. (Pollutants such as particulate matter, nitrogen oxide and ammonia would still be emitted, increasing health impacts and costs.)

The federal government has announced a tax credit of around 50 to 60 per cent of carbon capture project costs, as well as allowing companies to generate Clean Fuel Standard credits they can sell. Industry representatives estimate zeroing out carbon emissions, mostly through carbon capture, could cost up to C$75 billion.

“There is no rational way anyone should get a credit for the Clean Fuel Standard, and a 50 per cent tax credit, along with being able to write it off on the royalties, at a time when oil companies are making more money than God,” Greenpeace Canada’s Keith Stewart told the Times Colonist.

There’s a better way to keep not just operating emissions but also emissions from burning fossil fuels out of the atmosphere: stop using coal, oil and gas! Industry executives tout carbon capture, which hasn’t worked that well so far, as proof they’re reducing greenhouse gases. But they fail to account for the far greater source of polluting, climate-altering emissions: burning their products as intended. In many cases, carbon capture is used as an excuse to continue extracting — and burning — more fossil fuels.

There’s a better way to keep not just operating emissions but also emissions from burning fossil fuels out of the atmosphere: stop using coal, oil and gas!

That doesn’t mean carbon capture, utilization and storage shouldn’t be pursued as one avenue to reducing emissions. But industry should be required to develop and pay for it — as well as for plugging methane-emitting orphaned and abandoned wells.

Canada now has only three large carbon capture facilities, two in Alberta and one in Saskatchewan — all built with considerable amounts of public money. And they’re not making a huge dent in overall emissions.

According to a Narwhal investigation, Saskatchewan’s $1.5 billion Boundary Dam project — $240 million from the federal government and the rest from Crown corporation SaskPower — has captured just four megatonnes of CO2 since coming online in 2014, far short of its goal of capturing one megatonne per year. The captured carbon is also used for “enhanced oil recovery” — pumped into depleted wells to force more oil to the surface.

In Alberta, Shell’s Quest project was supposed to capture 1.2 megatonnes a year but, as the Narwhal points out, “when the carbon it releases is taken into account, Quest eliminates between 736,000 tonnes and 897,000 tonnes each year in net reductions.”

Canada’s oil and gas industry contributed 191 megatonnes of emissions in 2019 — 26.2 per cent of the country’s total — and wants to continue expanding. Extracting and processing oil and gas is Canada’s single largest and fastest-growing source of emissions overall. Again, that doesn’t include the far greater emissions from burning the fuels.

Canada’s oil and gas industry contributed 191 megatonnes of emissions in 2019 — 26.2 per cent of the country’s total — and wants to continue expanding.

Carbon capture can be useful in other industries, such as cement, steel and fertilizer production, so there’s a case for pursuing the technology, even as we wind down fossil fuels.

But when oil executives boast about their enormous profits (BP chief financial officer Murray Auchincloss said, “we’re getting more cash than we know what to do with”), while people pay higher prices for gas and everything delivered by gas-fuelled vehicles, it’s appalling that they’re going to governments with their hands out for more tax dollars.

It’s especially galling considering they’ve known for decades that their products are polluting air, water and land and driving the climate crisis, but they’ve continued to downplay and deny the problems while expanding, hoarding trillions of dollars and enriching shareholders. Instead of giving them more, governments should be taxing their windfall profits, as many European countries are doing. Organizations calling for a windfall tax say revenue should be redirected to communities and families most affected by rising prices, and to support workers and communities through a “just transition.”

The science is clear: The world can’t afford to keep building fossil fuel infrastructure and subsidizing the most profitable industry in history. Investments must shift quickly to more efficient and cleaner energy use and sources.