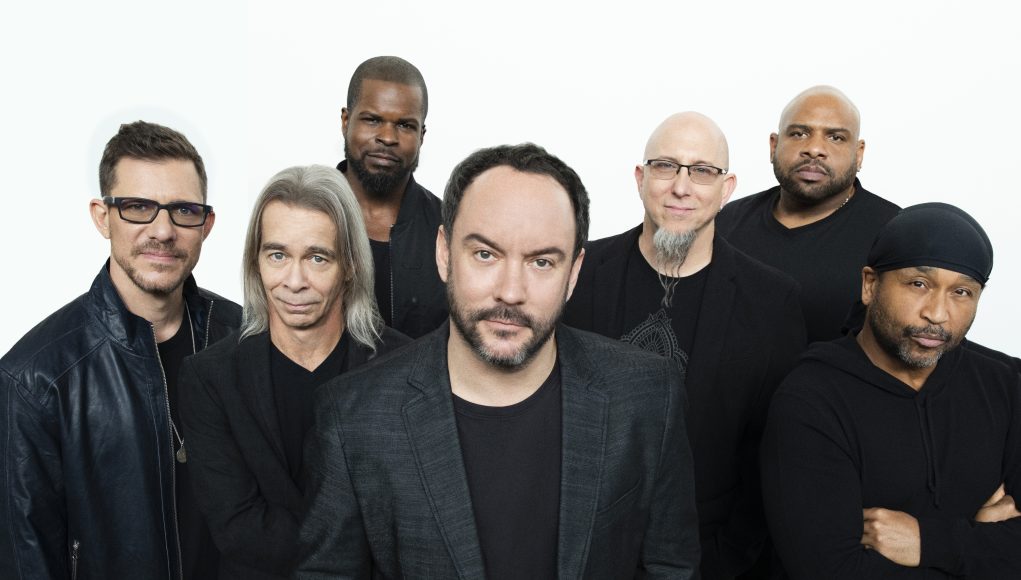 Dave Matthews Band announced a fall 2022 North American tour, which will launch on November 2 at Rogers Arena in Vancouver, BC – the first of three Pacific Northwest dates.