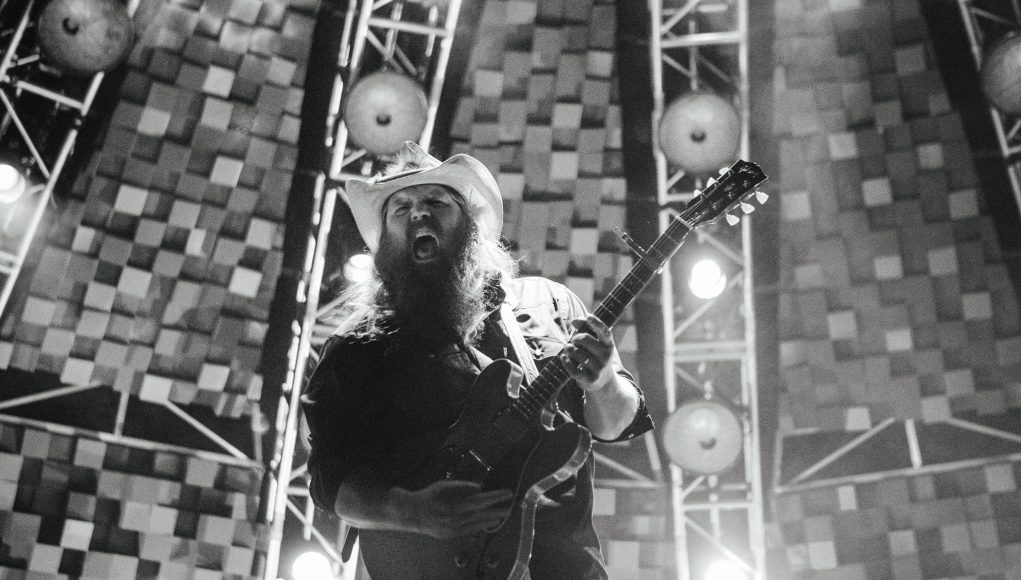 Chris Stapleton will return to Canada with his extensive “All-American Road Show” tour next spring! 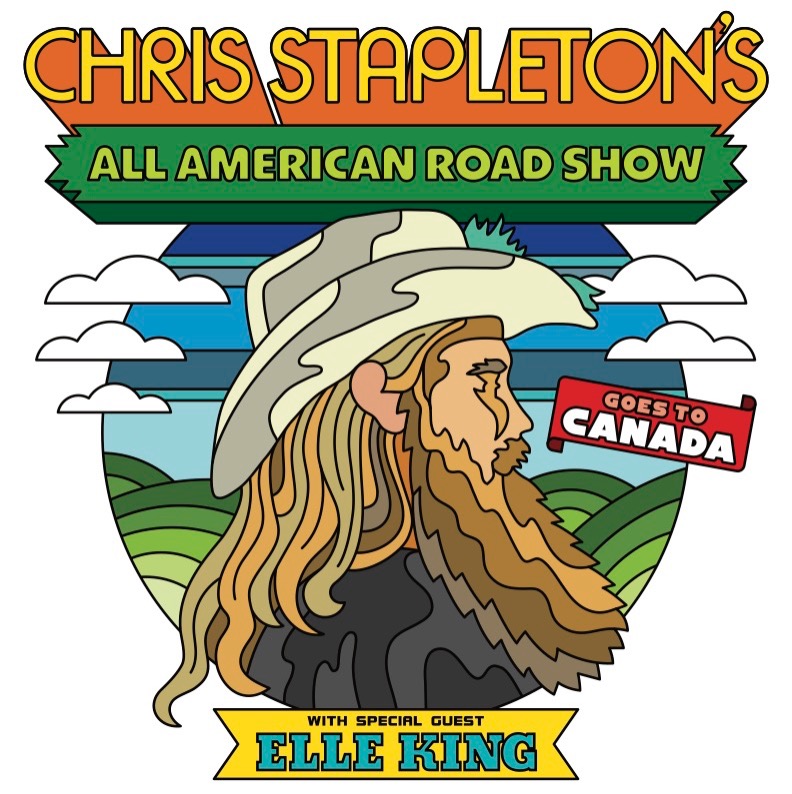