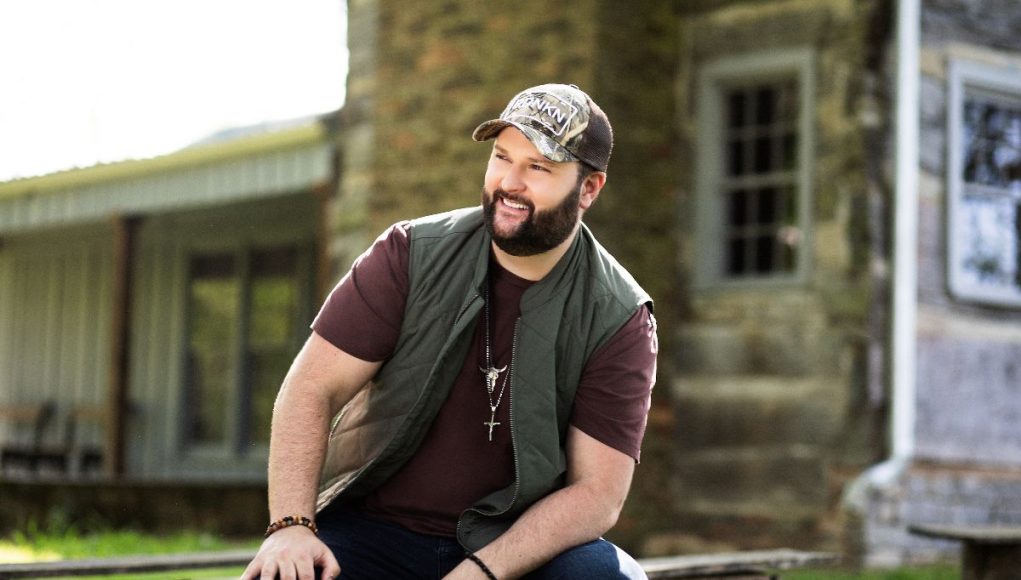 Sakamoto Music is excited to release the next single from Chris Buck, “Thank God For Good Friends”, to DSP’s and radio on August 12.

The second single from Buck, “Thank God For Good Friends” is a heartfelt anthem saluting those good friends who stick with us through thick and thin. It’s produced by Jeremy Stover/Julian King and Dan Swinimer, as part of the album coming from Chris Buck in early 2023. Chris wrote the song with his good friends Chrystal Leigh and Baker Grissom, after being inspired by a chance meeting with another songwriter. “Funny enough, the song became an idea a few years back. I was out at a dive bar west of Nashville, and my friend pointed out a fellow and said that guy wrote Friends In Low Places by Garth Brooks!” says Chris. “I didn’t believe her, but I googled his name, Earle Bud, and realized it was him! So I sat down and spoke to him, and on the way home thinking about the conversation, I thought it was weird there really hasn’t been a friends-themed song like it since, so I set out to write one!”

Says Sakamoto Music’s Joelle May about the single, “This is just the beginning of what’s to come from Chris Buck. Amid a couple years of immersing himself in songwriting, Chris has written some of the best songs of his career to date, and they keep getting better. Thank God For Good Friends is one of those songs that pulls you into your own nostalgia for all the good times (and the bad) with good friends, and you’ll find yourself singing it back to yourself hours after hearing it.”It’s been a busy summer on the road so far for Chris Buck. Since the March release of “Can’t Beat The View”, Chris has returned to the stage, playing festivals throughout western Canada including Big Valley Jamboree, Rockin’ River Music Festival in Merritt, BC, Rainmaker Rodeo/Music Fest (AB), Summerfest (Abbotsford), and Quonset Days (AB). He also entertained the masses at the annual Gord Bamford Golf Tournament, and the GonzoOkanagan Industry Golf Tournament. Finishing out the summer, Chris will finally return to the annual show he does in Pemberton BC at the Pemberton Barn Dance September 17th, which promises to be a sell-out, and play an outdoor concert with Bobby Wills at Country Wild 2022, hosted by BC Wildlife Park in Kamloops. Fall shows are filling out in his calendar, and announced dates are at www.chrisbuckband.com.

Sakamoto Music is excited about what’s to come from Chris Buck, and to expand the label roster leading in to 2023. The label hopes to provide a home to artists that will help grow their careers, using a wholistic approach to match artist’s needs, and offer additional associated services for hire. To find out more about Sakamoto Music or Chris Buck, visit www.sakamotoagency.com.