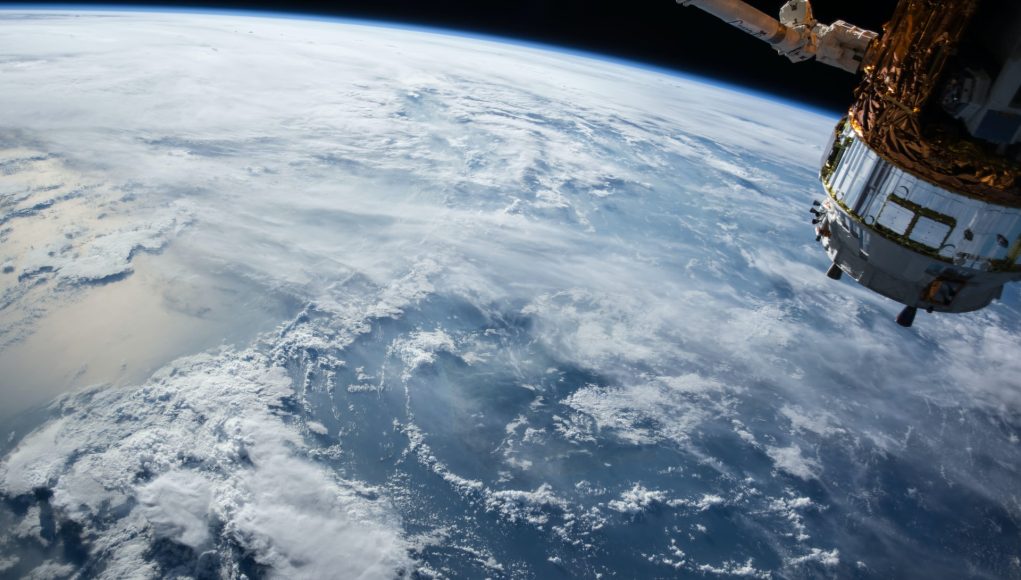 Although most of the world knew James Lovelock as an “independent scientist” and originator of the Gaia hypothesis, he had a slightly different take. “I’m not a scientist really. I’m an inventor or a mechanic. It’s a different thing. The Gaia theory is just engineering written very large indeed,” he told the Guardian in 2020.

Regardless of labels, there’s no denying the significant influence of Lovelock, who died July 26 on his 103rd birthday. Although many of his discoveries and ideas — on subjects ranging from cryonics to chlorofluorocarbons, and climate to nuclear power — were controversial, most gained acceptance as the world caught up.

Named for the Greek Earth goddess, his Gaia theory — developed with evolutionary biologist Lynn Margulis during the 1960s when he was working for NASA’s moon and Mars programs — saw the world with its natural cycles as a living, self-regulating organism. When one cycle is knocked out of equilibrium, others work to restore balance.

At the time, many prominent scientists ridiculed the hypothesis, but it’s continued to gain acceptance because it helps to explain the chemical and physical balances in air, land and water that make life possible. It underpins much of climate science. The idea isn’t that Earth is “conscious” of these processes; just that the cycles work together to keep the planet healthy and able to support life.

his Gaia theory … saw the world with its natural cycles as a living, self-regulating organism

It’s similar to the ways in which many Indigenous Peoples worldwide view the living Earth. Everything is interconnected. He understood that human activities that destroy rainforests and reduce biodiversity, for example, hinder Gaia’s ability to minimize the impacts of runaway greenhouse gases in the atmosphere.

Lovelock wasn’t afraid to change his views in the face of evolving evidence, but he also refused to ever soften his message, something I learned from interviewing him several times.

His research revealed the effects of CFCs on the ozone layer, and he warned that burning fossil fuels was changing the climate before these issues were on most people’s radar. His electron capture device, invented in the late 1960s, detected rising CFC levels in the atmosphere — as well as pollutants like PCBs in air, soil and water — and led to the discovery that this was causing ozone depletion. That eventually resulted in the Montreal Protocol on Substances that Deplete the Ozone Layer, adopted in 1987 by all countries — helping the ozone layer to recover and preventing millions of cases of skin and other cancers and eye cataracts.

Like many who clearly see the environmental predicaments we’ve created, Lovelock wasn’t always optimistic, despite his knowledge of the many available and emerging solutions. “I would say the biosphere and I are both in the last 1% or our lives,” he told the Guardian two years ago.

Lovelock wasn’t afraid to change his views in the face of evolving evidence, but he also refused to ever soften his message

Lovelock, who started out in medicine, even thought pandemics such as COVID-19 could be related to planetary self-regulation: “I could easily make you a model and demonstrate that as the human population on the planet grew larger and larger, the probability of a virus evolving that would cut back the population is quite marked.”

He said opposition to the Gaia hypothesis surprised him: “I’m wondering to what extent you can put that down to the coal and oil industries who fought against any kind of message that would be bad for them.”

As for solutions to the climate crisis, he advocated for technologies that haven’t always been popular, including nuclear energy and “Edward Teller’s suggestion of a sunshade in a heliocentric orbit that would diffuse a few percent of sunlight from the Earth.” However, he cautioned, “I don’t think we should start messing about with the Gaia system until we know a hell of a lot more about it. It is beginning to look as if renewable energy — wind and solar — if properly used, may be the answer to the energy problems of humanity.”

James Lovelock continued to work, write and speak until his final days. “My main reason for not relaxing into contented retirement is that like most of you I am deeply concerned about the probability of massively harmful climate change and the need to do something about it now,” he said.

Lovelock may have left Gaia, but the knowledge he left endures and is essential to understanding our place, predicament and future.