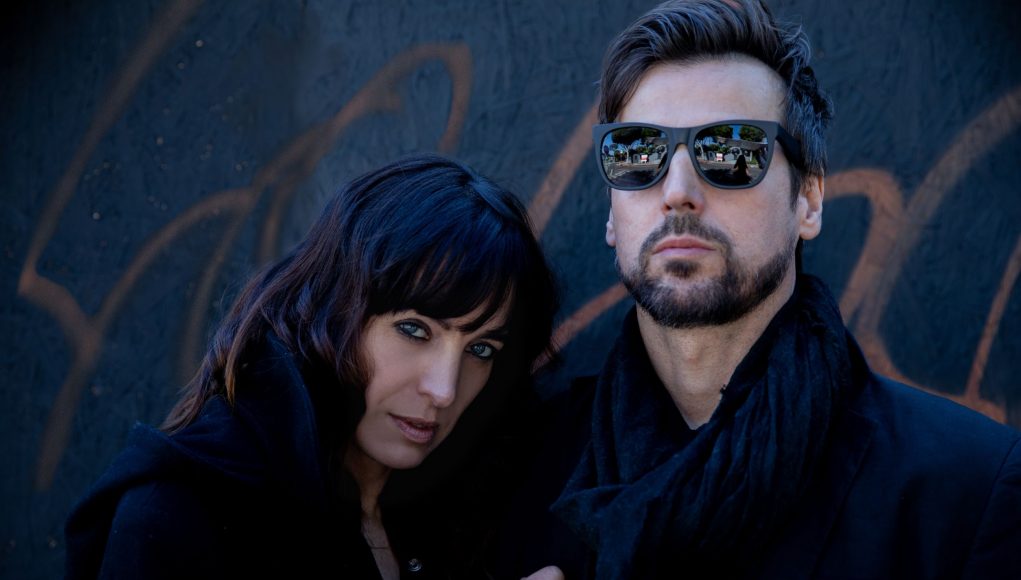 Chantal Kreviazuk, a two-time JUNO Award winner and Raine Maida —a four-time winner with Our Lady Peace —are one of Canada’s most influential cultural couples.

Kreviazuk made her critically acclaimed full-length debut, Under These Rocks and Stones, in 1997. Since then, the Winnipeg born singer-songwriter has released five more studio albums, and garnered five JUNO Award nominations. Maida has forged a dynamic career as a solo artist and the front man for the band Our Lady Peace, 25-time JUNO Award nominees, including winners for Rock Album of the Year in 2003 (Gravity) and 1998 (Clumsy).

The pair has also co-written countless hits for artists such as Kelly Clarkson, David Cook and Carrie Underwood.

While Kreviazuk and Maida are quick to lend their time to the studio and stage, they are equally committed to lending their help to those in need —both in Canada and internationally. In March, the couple received the 2014 Allan Waters Humanitarian Award that recognizing outstanding Canadian artists whose contributions have positively enhanced the social fabric of Canada.

“Not only am I able to express myself, and be able to play music for others and be creative for a living in life, but I can go to the next level and be apart of true greatness —the process of another human being’s healing, possibly playing even a small role in improving the quality of life of another,” Kreviazuk said.

War Child Canada is one of the many organizations the married couple has embraced. Kreviazuk is an honourary founder and active in various causes including women’s rights, war refugees and child education. Maida launched War Child’s Busking for Change program, in which Canadian musicians have raised money for children in the world’s most devastated regions, supporting initiatives such as the construction of schools in the Congo. Additionally the couple has recorded contributions for multiple benefit albums for War Child.

“I was first drawn to music because of the inherent ‘hope’ it provided me,” Maida said. “Social activism carries that same promise and the two together have shaped and taught me more than I could ever repay.”