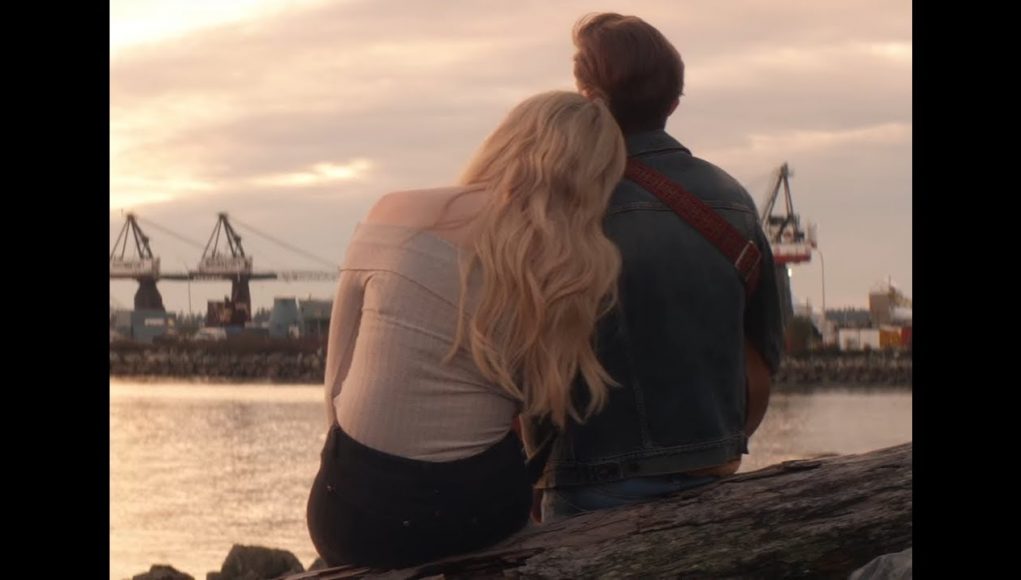 The Canadian country scene continues to have a young wonder on its watch in the form of Beamer Wigley and his newest single and video, â€œI Knewâ€ â€” available now!

â€œIt really resonates with me,â€ says Wigley on the arc of the track, co-written by his manager, award-winning legendary hitmaker and GRAMMY Award-nominated Keith Follese (Faith Hill, Tim McGraw, Martina McBride, Randy Travis, Katy Perry, John Oates). The final cut also features award-winning musician Danny Rader (Keith Urban, Jason Aldean, LeAnn Rimes, Gretchen Wilson, Carolyn Dawn Johnson, Julianne Hough) on Dobro. â€œThe storyline about a guy busking and wondering if heâ€™ll ever succeed with his guitar can apply to not just me, but so many other musicians who start off the same way.

â€œIt can be pretty discouraging when there isnâ€™t much in your guitar case after hours of playingâ€¦ But then you meet the girl and good things happen!â€

Beamer Wigleyâ€™s impressive trajectory means he can fret a little less about career success; now 16-years old, the Kelowna-based teen wrote his first song at age seven, took First Place at the Vancouver P.N.E. â€˜Star Showdownâ€™ at nine, won the inaugural Penticton Youth Arts Award (25 and Under) at eleven, hit the charts at #74 for his first single to radio at age fifteen, and was the youngest ever to be signed to award-winning talent agency Invictus Entertainment Group and label Big Star Recordings.

Heâ€™s sponsored by Music Man / Ernie Ball guitars, opened for George Canyon, Brett Kissel, Aaron Pritchett, Granger Smith, and Dwight Yoakam, was invited to participate in the CCMAâ€™s Songwriters Series with Washboard Union, Kenny Hess, and Livy Jean, and a member of the exclusive worldwide network The Brotherhood Of The Guitar.

â€œIt was going to be cut by a really well-known artist in Nashville, but he changed directions and the song was offered to me,â€ Wigley shares on how â€œI Knewâ€ â€” written by Keith, Adrienne, and their sons, songwriters and musicians Jamie and Ryan Follese (Hot Chelle Rae) â€” came to be. â€œI jumped on it.â€

The video was shot in Vancouver. â€œIt was early spring,â€ he continues, â€œso the weather had been snowy and cold, but the skies cleared up for us on the day of the shoot and we had beautiful sunshine. We shot in four different locations, including a remote bus stop at around 9:00 pm, which by that point, got really cold. My poor co-star was freezing, so giving her my jacket â€” as it says in the lyrics â€” was really what she needed! I felt bad for her, but it worked, and fit into the story perfectly!â€

Get Off My Lawn!